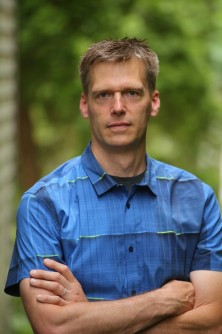 He can be reached at [email protected].

“The main substantive story from G-20 will be the degree to which other countries are working together in the absence of American leadership. We are likely to see strong collective action on trade, the environment and global crises that more or less explicitly circumvent the United States.

“The Trump administration has marginalized the United States in world politics, and I expect this to be made clear at the G-20 meetings. The U.S. is likely to be on the sidelines as other countries move forward together on collective issues.

“Both domestically and internationally, Trump has used public relations shock in place of policymaking, and this kind of global meeting will be marked by that vacuum in American policy priorities,” Hurd said.