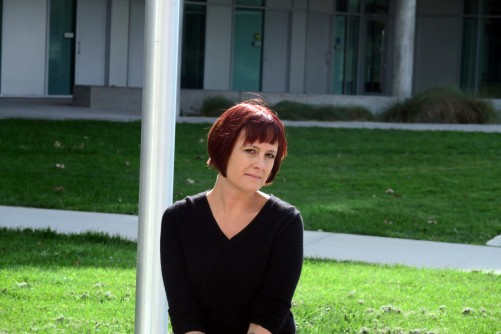 Annie McClanahan, assistant professor of English at the University of California, Irvine

President Trump's new spending plan includes major changes to student loan programs – eliminating subsidized loans, raising the percentage on the income-based repayment plan and eliminating the Public Service Loan Forgiveness Program, which seems the most likely of the proposals to be included in the final budget. Some two-thirds of people in public service jobs make less than $50,000 a year.

The program, signed into law by President George W. Bush in 2007, allows certain members of the military, classroom teachers and social workers, as well as not-for-profit employees to have the balance of certain federal loans forgiven after a 10-year period of regular monthly payments, should an individual work full-time in the public service sector during that period with a qualifying employer.

Annie McClanahan, assistant professor of English at the University of California, Irvine, can speak about the consequences such a change would have on those who are considering public service professions, including prosecutors, public defenders, law enforcement officers, fireman and the military.

“I intended to take advantage of it myself,” says McClanahan, no stranger to student debt herself, having racked up $90,000 of it in pursuit of her B.A., M.A. and Ph.D. “Since it was started in 2007, it should have been seeing its first cohort of beneficiaries right now, but Betsy DeVos has had her eye on it from day one, and her DOE already suspended new applications.”