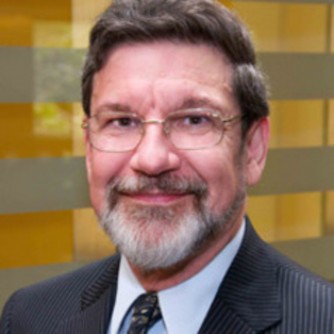 Jonathan Entin, a veteran law professor and legal expert (who clerked for Ruth Bader Ginsberg in the 1980s) at Case Western Reserve University's School of Law, is available for comment on the U.S. Supreme Court's decision in Dobbs v. Jackson Women's Health Organization

Entin said the SCOTUS decision on Dobbs will encourage further challenges to marriage and contraception rights.

"It is hard to tell how the Court would resolve those challenges at this point, but that might not discourage some states from seeking to precipitate test cases," Entin said. "And they might be encouraged by Justice Thomas's concurring opinion, which says that he definitely would reject a whole series of cases in these areas."

Entin, the David L. Brennan Professor Emeritus of Law and Adjunct Professor of Political Science at Case Western Reserve, also said while he does not expect any serious effort to forbid interracial marriage ("It is hard to imagine that any state could muster a legislative majority to forbid interracial marriage."), that "It is definitely possible that at least one state would try to forbid same-sex marriage in an effort to get the Court to reconsider the Obergefell decision."

Further, Entin said he does not foresee a serious effort forthcoming to ban contraception generally, as Connecticut had done in the Griswold case.

"But we might well see efforts to outlaw certain forms of contraception on the theory that things like IUDs are abortifacients (that is, they prevent the implantation of fertilized eggs)," he said. "Some states might be tempted to try their luck in this regard."

Finally, Entin tackled the prospect of a nationwide ban:

"Much of Justice Alito's history -- let's accept it at face value although some of that history is contested -- might encourage efforts to get the Court to hold that abortion is not just unprotected by the Constitution but rather that the Constitution (properly understood) forbids abortion," Entin said. "There was at least one amicus brief in Dobbs that made this argument."