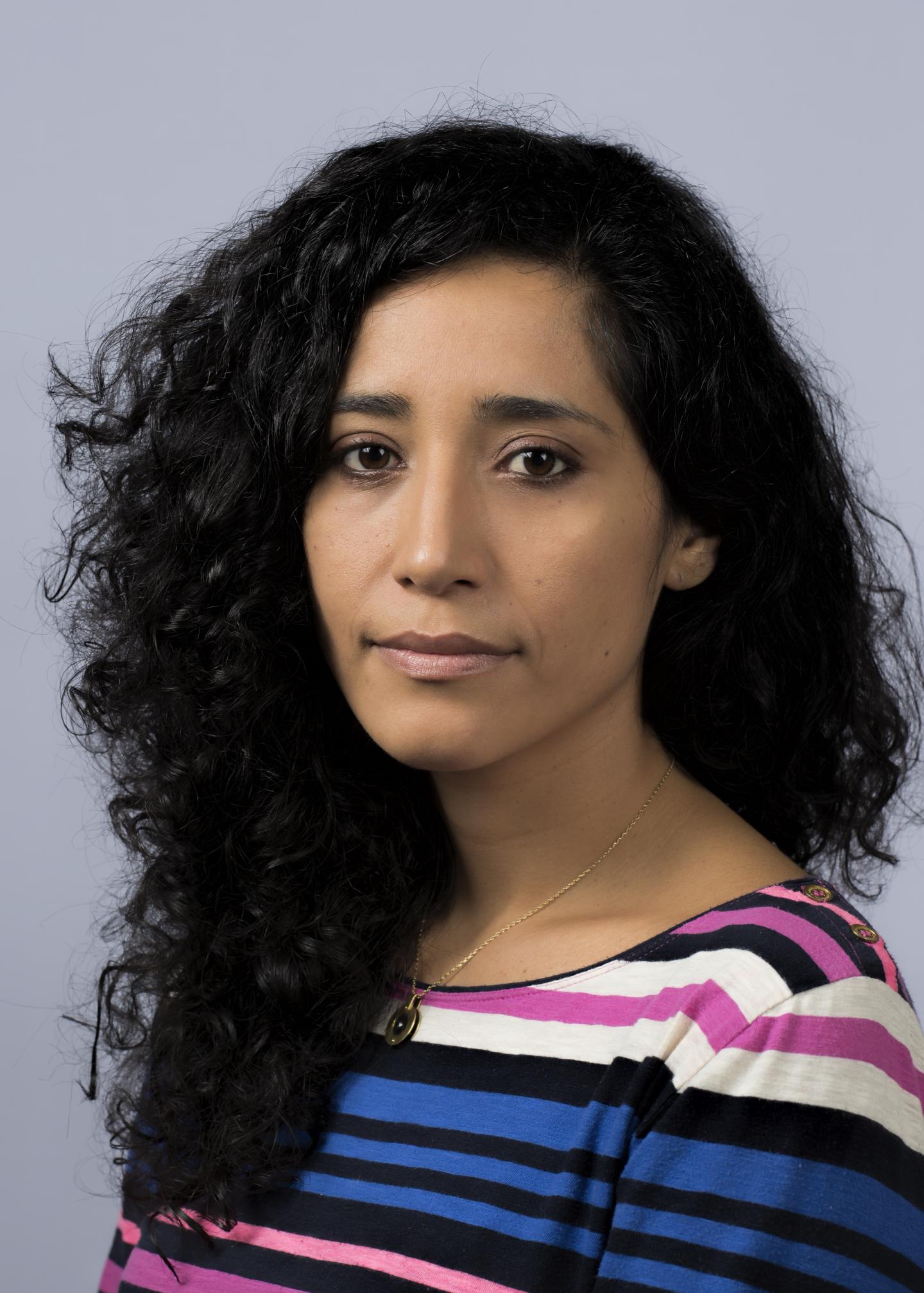 A new doctoral thesis by Nadia Valentina Tapia Navarro posits that international law could be developed by taking alternative identities of victimhood better into consideration.

Newswise — According to a doctoral thesis completed by Nadia Valentina Tapia Navarro, victims of mass atrocities are often portrayed as disempowered, passive, defenceless and docile in discourses pertaining to international law.

"This prevents parties active in international law from assessing the potential of domestic practices that emphasise the agency of victims," the doctoral candidate summarises.

The study indicates that victims who use the language of international law not only adopt it as such. In addition, they also affect, through their actions, the formation of an identity associated with the category of victim in international law.

"A stereotypical image of the disempowerment of victims is also often highlighted by the fact that instead of representing themselves, they are represented by others," Tapia Navarro says.

In her thesis, Tapia Navarro examines both the judicial practice of the International Criminal Court related to victims of international crimes and domestic examples of victims's groups using the language of the law from Colombia.

"For example, the Peace Community of San José de Apartadó, which I investigated, identifies itself as a group of victims of widespread atrocities without behaving as traditionally expected of victims. The community is composed of peasants living in the Urabá region of Colombia.

"In place of passivity and docility, they have at times oppose governmental measures aimed at alleviating their suffering. For instance, the peace community has turned down compensation paid to individuals, as they consider them to be against their communal way of life and community projects," Tapia Navarro adds.

Another group investigated by Tapia Navarro has named itself the Movement of Victims of State Crimes (MOVICE). The group wishes to highlight the origin of the crimes targeted at them: in Colombia, the state employs violent means not only against guerrilla groups, but also against the civilian population as a form of political persecution.

"The victims of state crimes are pointing out the connection between the state and paramilitary violence, a notion not widely accepted, in Colombia" Tapia Navarro describes.

According to the doctoral candidate, the groups above are apt examples of victims whose alternative narratives challenge the stereotypical portrayal of passively docile victims prevalent in international law.

"The groups have adopted the category of victim found in the language of law. However, through precisely this kind of action, they are taking advantage of that status in their politically motivated activities. In doing so, they are imprinting specific meanings to the categories of international law.

"Better consideration of such actions could allow us to understand how victims' actions promote the development of international law," Tapia Navarro assesses.

Caption: A new doctoral thesis by Nadia Valentina Tapia Navarro posits that international law could be developed by taking alternative identities of victimhood better into consideration.