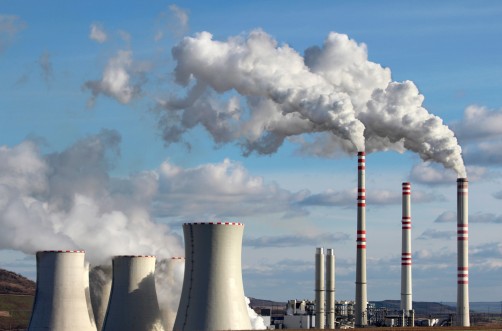 An engineer at Washington University in St. Louis says the new executive order designed to roll back the Clean Power Plan will have long-lasting effects on the power industry.

As the EPA takes next steps to replace the plan, an engineer at Washington University in St. Louis who studies fossil fuel combustion says this week’s move will make it difficult for power providers to plan ahead.

“The power industry makes billion dollar investments that can last 50 years or more, so it is critical to them that they have an understanding of policy and that the policies do not change drastically during that time,” said Richard Axelbaum, the Stifel & Quinette Jens Professor of Environmental Engineering Science at the School of Engineering & Applied Science.

“During the last administration, there were many changes to policy so it was difficult for utilities to make major investments. The reversal of the Clean Power Plan once again brings uncertainty to the power industry, and it delays efforts to contain carbon emissions. The democratic form of government is extremely effective in most areas, but when it comes to long-term planning for the power industry, it presents challenges that can be costly to the American people.”

Axelbaum’s studies the formation of pollutants, such as soot, and develops new approaches to eliminate them. His current efforts focus on addressing global concerns over carbon dioxide emissions by developing approaches to carbon capture and storage (CCS).