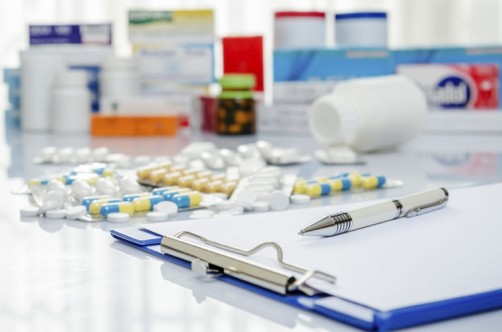 During his first year in office, President Donald Trump spoke about high drug prices but took little action to address the problem. His budget proposal, released this week, does lay out a strategy — though what is most notable is not what’s included, but rather what is missing, said an expert on drug pricing and policy at Washington University in St. Louis.

“Gone are some of President Trump’s older arguments that Medicare should negotiate drug prices, or that drug importation should be permitted more widely,” said Rachel Sachs, associate professor of law in the School of Law. “Some of the more significant cost-saving provisions from President Obama’s budget, such as a reform that would have put low-income patients back on Medicaid prices, are also absent.”

A key set of missing proposals are those which would directly assist privately insured patients, she said.

“The budget’s focus on Medicare and Medicaid may well have a positive impact on the more than 100 million Americans enrolled in those programs,” Sachs said. “But for the roughly half of Americans (closer to 160 million) with employer-sponsored insurance, these reforms will provide no assistance. Growing numbers of Americans with employer-sponsored insurance are enrolled in high-deductible plans, and many of them may face the same affordability concerns that Medicare beneficiaries are facing.

“You could imagine proposals that would address the drug pricing problem more broadly, rather than just within the publicly-insured population,” she said.

The Improving Access to Affordable Prescription Drugs Act, introduced in the U.S. House and Senate last year, would have addressed the problem of drug pricing for a broader segment of the population, Sachs argues.

“The act would have taxed companies which engage in large, year-over-year list price increases,” she said. “It would also have capped patient out-of-pocket costs in Affordable Care Act-regulated plans at $250 per month for an individual or $500 per month for a family.”

More generally, even these proposals which would affect drug companies directly could have a minimal impact on their bottom lines, Sachs said.

“This set of proposals is largely very friendly to the pharmaceutical industry and is primarily aimed at curtailing patients’ financial burdens and tweaking incentives for stakeholders at the margin,” she said.

To read all of Sachs’ thoughts on the new Health and Human Services budget, visit the blog Health Affairs.