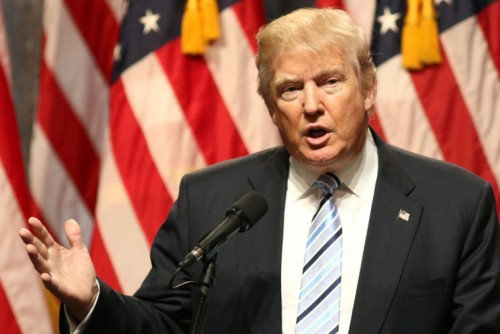 Newswise — President Donald Trump has accused congressional Democrats of treason for failing to applaud his State of the Union address. That accusation has no basis in law, and it reflects a deeply disturbing political philosophy, says an expert on constitutional law at Washington University in St. Louis.

“It states that ‘Treason against the United States, shall consist only in levying War against them, or in adhering to their Enemies, giving them Aid and Comfort.’ Failing to applaud a speech by the president has nothing to do with making war on the United States or giving aid and comfort to the nation’s enemies,” he said.

Some critics of the president also have argued that collusion between his campaign and Russia during the 2016 election, if proved, would amount to treason.

“Is Russia an ‘enemy’ of the United States? Does accepting aid from a foreign power, if prosecutors can’t prove an explicit quid pro quo, amount to ‘adherence’ or ‘giving … aid and comfort’?

The implications of the president’s charge of treason are “broad and disturbing,” Magarian said.

“Trump appears to be arguing that any show of opposition to him personally amounts to an attack on the United States. Under that logic, anyone who votes against Trump in the next election will be guilty of treason. Any person who criticizes Trump is guilty of treason. The mere act of allegiance to the opposition political party is treason. Trump is America, and America is Trump,” he said.

“The idea that the leader is the state carries seeds of fascism,” Magarian said. “If the executive branch that Trump controls enforced his accusation of treason against his political enemies, the First Amendment would become meaningless and American democracy would end. The president’s notion of treason is both absurd and dangerous.”