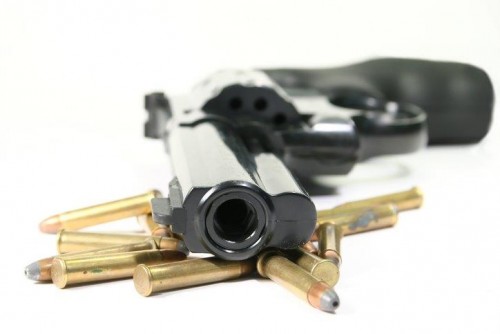 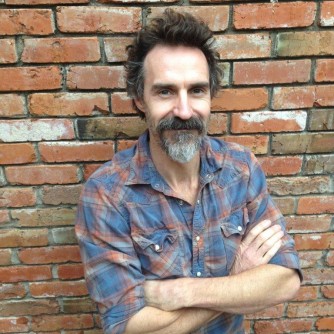 Newswise — White male gun owners who have lost, or fear losing, their economic footing tend to feel morally and emotionally attached to their guns, according to a Baylor University study.

This segment of the population also is most likely to say that violence against the United States government is sometimes justified, reported researchers F. Carson Mencken, Ph.D., and Paul Froese, Ph.D., professors of sociology in Baylor’s College of Arts & Sciences.

“This speaks to the belief in some ‘dark state’ within the government which needs fighting,” Froese said.

“What’s paradoxical is that white male gun owners in the U.S. see themselves as hyper-patriotic, but they are the first to say, ‘If the government impedes me, I have the moral and almost patriotic right to fight back.’”

In contrast, nonwhite gun owners who have faced or may be coping with financially difficult times do not place as much importance on the gun, researchers found. They also are much less likely to approve of violence against the federal government even if they feel high levels of economic stress.

“Perhaps it is because they’ve have always had economic anxiety but have developed different coping mechanisms,” Froese said.

The study — “Gun Culture in Action” — is published in the journal Social Problems. It analyzes differences in how American gun owners understand the meaning of gun ownership.

“Simply owning a gun does not predict an individual will express anti-gun control opinions, but rather whether the person feels empowered by the gun,” Froese said. “The emotional and moral connection explains variation within the population of gun owners.”

“Gun control for these owners has come to represent an attack on their masculinity, independence and moral identity,” Froese said.

But white male gun owners who are highly religious in terms of church attendance and religious belief are less likely to find guns emotionally empowering, researchers said. They suggest that strong religious ties do not enhance an owner’s attachment to guns but instead counterbalance it. White men with nominal connections to religious communities are most connected to their guns, researchers say.

According to Mencken, “Guns and their inherent power restore in some people a sense of control stripped away by the economic consequences of globalism. The ability to protect their property, families and communities is restorative.”

The research data came from a survey of 1,572 respondents in the 48 contiguous states, conducted in January 2014 by the Gallup Organization.

Questions measuring gun empowerment were asked only of gun owners, a total of 577 of the respondents. They were asked what types of guns they owned; reasons for ownership (protection, recreation, as collector’s items); their attitudes on gun policies such as bans, arming teachers and violence against the government; and the sources of violence, ranging from God’s absence in public schools to media violence to insufficient mental health screening and background checks.

The study also explored differences between those who own guns and those who do not, finding that:

But there are significant differences among gun owners when it comes to gun empowerment.

“Americans’ attachment to guns is not explained by religious or political cultures,” Froese said. “While church attendance and political conservativism predict gun empowerment, the effects of religiosity can offset the need for meaning and identity through gun ownership. And the significance of political identity is too broad.

“It’s not just money from gun manufacturers shaping gun legislation,” he said. “It is the cultural solidarity and commitment of a sub-group of Americans who root their identity, morality and patriotism in gun ownership. This is gun culture in action.” 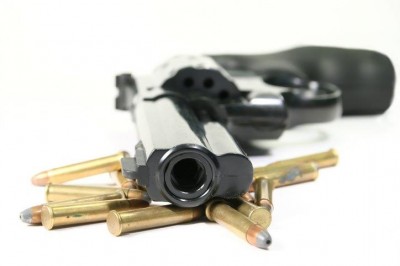 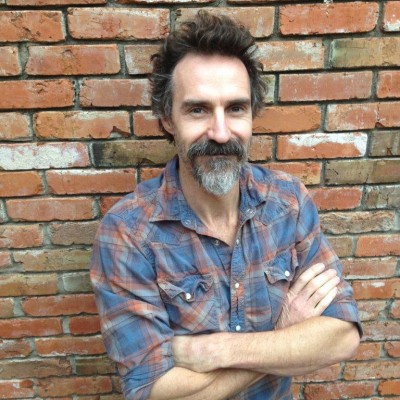