Words Tell Only Part of the Story in a Debate. Non-Verbal and Micro-Expression Expert Offers Debate Analysis. 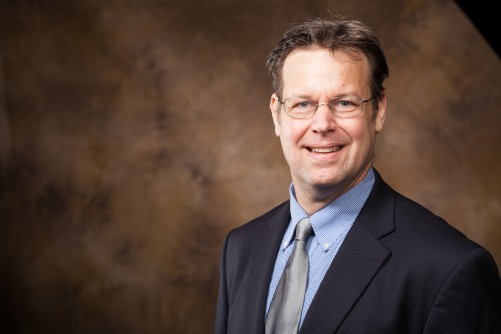 Patrick Stewart is associate professor of Political Science at the University of Arkansas. He is an expert in nonverbal communication in politics and a certified Facial Action Coding System analyst. He analyzed audience reaction in the first debate and candidate non-verbal clues.

His research on the effect of audience response in presidential primary debates was published in the June issue of Presidential Studies Quarterly and his latest research on biobehavior of political smiles and laughter will be published this month in the journal Politics and the Life Sciences. His 2012 book, Debatable Humor: Laughing Matters on the 2008 Presidential Primary Campaign analyzed humor as a campaign tool.

In addition to his book, Stewart has published research on nonverbal communication by politicians in the journals PLoS-ONE, Political Psychology, Motivation and Emotion, International Journal of Humor Research, PS - Political Science & Politics, and Politics and the Life Sciences. His work on nonverbal communication by political leaders has been reported on by such popular outlets as The Washington Post, U.S. News and World Report, Wired, Psychology Today, The National Review, The Huffington Post, and others.

Stewart's current research concentrates on the emotional response of followers to leaders (and potential leaders). Specifically, he is researching audience laughter and applause in response to comments by candidates during presidential debates, how individuals respond to different types of facial displays by presidential candidates, and how the emotion of disgust influences political attitudes and opinions.