WVU Expert: Interference in 2016 Election Proves Russia Views the U. S. As an Adversary 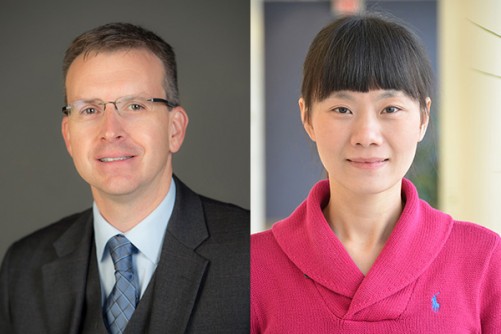 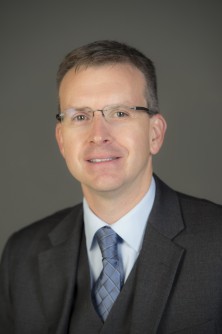 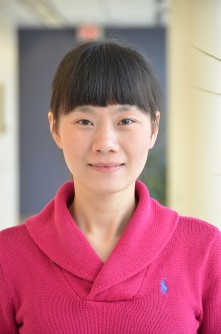 MORGANTOWN, W. Va. — A West Virginia University professor who served as an international election observer in Ukraine says Russia’s interference in the U.S. 2016 election demonstrates that Russia sees America as an adversary and is willing to use “aggressive measures to advance its aims” of creating instability.

Erik Herron, Eberly Family Professor of Political Science at WVU, whose research on Ukraine and the political turmoil that erupted after Russia’s annexation of Crimea, has been featured in numerous political science journals and in the Washington Post.

“In the last few years, Russia has pursued a policy of disruption to create instability in its neighbors, to support discourse that questions the legitimacy of democratic societies, and to undermine confidence in traditional news and even facts,” says Herron. “Efforts to investigate the extent of Russian involvement are important to all Americans because they can help the US develop more effective ways to defend democracy at home and abroad.”

The FBI is investigating ties to Russia during Donald Trump’s successful campaign for the presidency, including through former campaign manager Paul Manafort, as well as possible Russian involvement in the hacking of Democratic servers and of the Clinton campaign during the 2016 election.

Having a secure cyber infrastructure is key as the world becomes more networked and relies more and more on a complex —and fragile—cyberspace, according to Fanny Ye, assistant professor of computer science and electrical engineering in the Statler College of Engineering and Mineral Resources.

“Achieving a truly secure cyberspace requires addressing both challenging scientific and engineering problems involving many components of a system, and vulnerabilities that arise from human behaviors and choices,” Ye says.

Ye can be reached by email at [email protected].

West Virginia University experts can provide commentary, insights and opinions on various news topics. Search for an expert by name, title, area of expertise, or college/school/department in the  Experts Database at WVU Today. 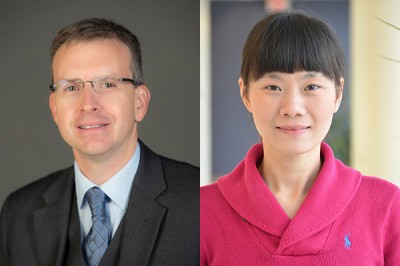 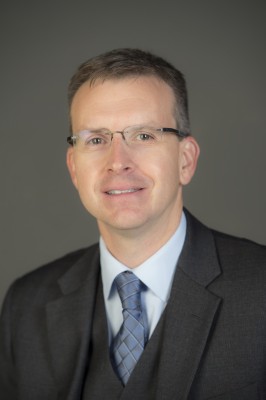 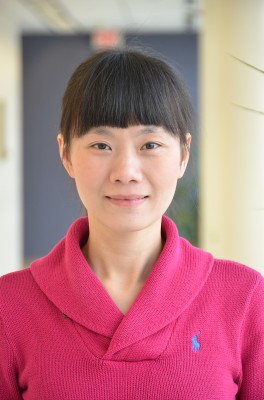