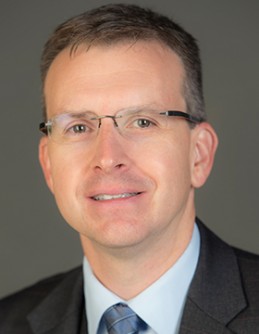 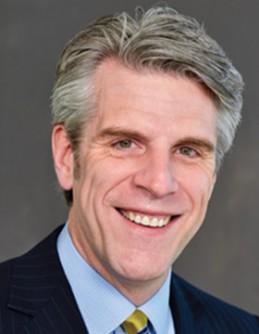 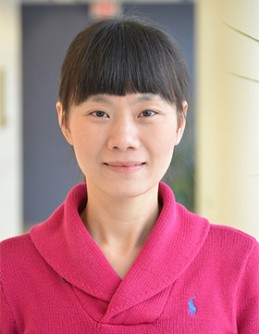 The Republican presidential nominee appeared to call on Russian officials in July to find his Democratic rival Hillary Clinton’s emails and release them.

“I cannot recall any modern presidential campaign in which a candidate suggested that a foreign government, or foreign interests, should actively intervene,” says Erik Herron, Eberly Family Professor of Political Science.

Trump made the comments during a news conference in Florida. “Russia, if you’re listening, I hope you’re able to find the 30,000 emails that are missing; I think you will probably be rewarded mightily by our press,” said Trump. Since then, the GOP nominee has said he was just being sarcastic.

Trump was referring to the controversy surrounding the private server Clinton used while secretary of state. But Trump’s comments also came amid questions about the release of emails from the Democratic National Committee’s computer servers. American intelligence agencies have told the White House they have “high confidence” it was the work of Russian government hackers.

Herron, whose research on Ukraine and the political turmoil that erupted after Russia’s annexation of Crimea has been featured in numerous political science journals and in the Washington Post, says the current Russian government has shown little hesitation to use non-conventional means to advance its aims. But Herron also notes that from the Russian government’s perspective, the United States engages in these behaviors as well.

“Given that perspective, Russian government involvement to influence the U.S. election – if it is indeed occurring – may be seen as a legitimate method to advance its interests,” adds Herron, who can be reached by email at [email protected] or by phone at 304.293.3811.

Greg Bowman, the William J. Maier, Jr. Dean of the WVU College of Law, believes the email hack of the DNC email servers underscores the importance of technology and cyber security in an increasingly borderless world. “This event highlights the emerging challenges the world faces in fighting cybercrime in the context of domestic and international politics, which could have far reaching implications in the United States and around the world,” says Bowman. He can be reached by email at [email protected] or by phone at 304.293.3199.

Fanny Ye, assistant professor of computer science and electrical engineering in the Statler College, said it is extremely difficult for a civilian organization to protect itself from skilled and determined hackers.

“To guarantee the security of computer servers, security professionals always use programs such as firewalls to make sure systems are configured appropriately. However, hackers look and see where the gaps are and focus their energies on penetrating an operating system. Spear phishing and social engineering are commonly adopted by cyber criminals to compromise a victim’s online account, which can be used as a stepping stone to access the computer server. The growing popularity of easy-to-use toolkits, such as IP scanners, allows even entry-level attackers to conduct cyberattacks.” Ye can be reached by email at [email protected]. 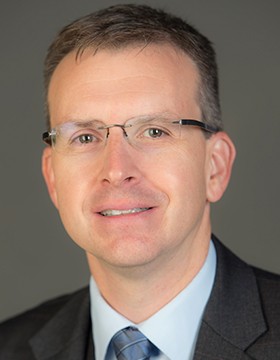 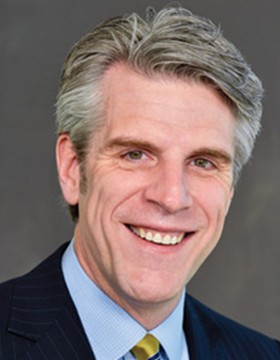 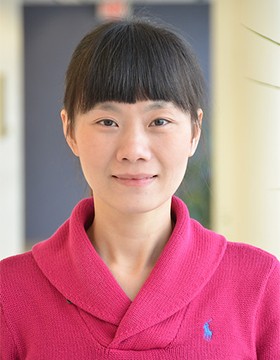