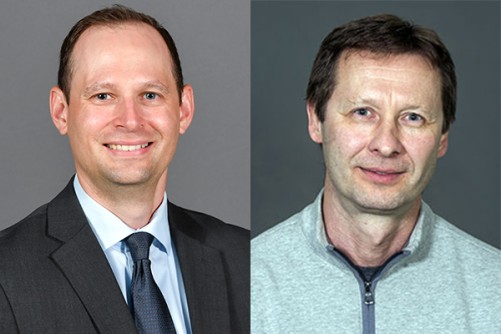 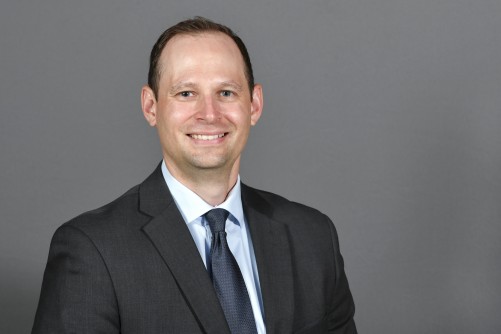 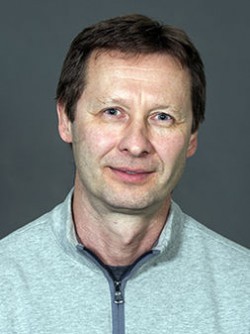 West Virginia University expert Simon Haeder says the massive increases in food recall over the last five years-- 92.7 percent for the U.S. Food and Drug Administration and 83.4 percent for the U.S. Department of Agriculture (according to a study by the Stericycle Recall Index)-- could be attributed to alterations in agency regulations. Another WVU expert, Jacek Jaczynski, said it’s simple to avoid illness by washing hands and thoroughly cooking food.

“Over the past five years, we have seen massive increases in food recalls. Based on our research on regulatory politics at the federal level, this is hardly surprising. A crucial role in this process falls to an obscure agency in the White House, the Office of Management and Budget, which serves as the ultimate arbiter when it comes to issuing regulations. We found that business interests, including agricultural interests and food producers, overwhelmingly out-lobby public interest groups at OMB. We also found that OMB is more likely to alter agency regulations in their favor. More recently, we also found that both under Republican and Democratic presidents, OMB is more likely to alter rules from liberal agencies than those from moderate and conservatives agencies. Moreover, we found that changes were also larger in regulations proposed by liberal agencies. Both findings seem to indicate that the White House deliberately seeks to accommodate business interests over consumers by using OMB to support a deregulatory agenda when it comes to issues ranging from food safety to clean air and water to accommodations to mine safety.

“Bacteria are ubiquitous. They’re all around. You may see them in dust, soil and water, but if they get into food and grow in numbers that are high enough to cause infection or intoxication, that’s how contamination occurs. We need to remember that from farm to table we have several events happening including manufacturing, including transportation, including retail sales, including your own house – and all these events can contribute to foodborne illnesses. To protect ourselves, it’s really simple. Cook your

food well and wash your hands for two minutes. In food safety, we always say, ‘When in doubt, toss it out.’ It’s simple. If you think somehow food seems suspicious to you, just don’t eat it. Don’t treat yourself as a lab experiment. People have done it before and that’s how we learn how dangerous foodborne pathogens can be.” 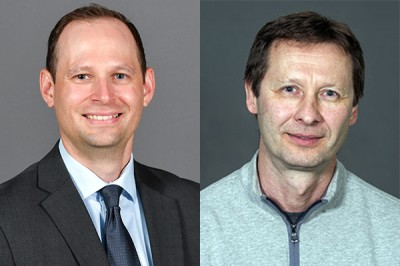 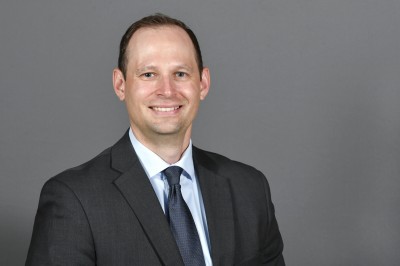 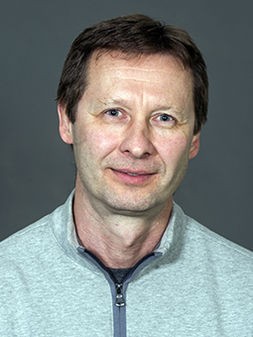