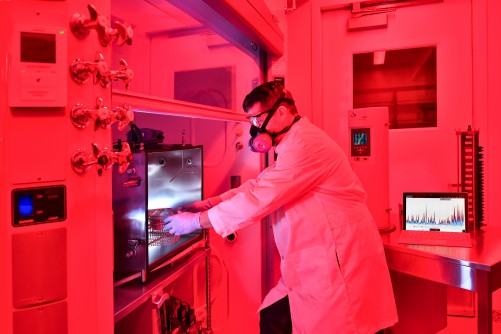 Timothy Nurkiewicz, chair of the WVU Department of Physiology and Pharmacology, conducts research in WVU’s Inhalation Facility. Nurkiewicz can discuss burn pits, why they pose serious health risks and how they’ve made veterans ill. 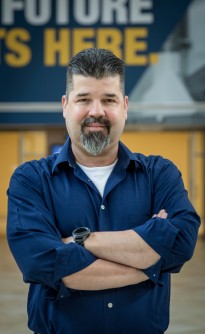 Timothy Nurkiewicz, chair of the WVU School of Medicine's Department of Physiology and Pharmacology

A West Virginia University researcher with expertise in air pollution and inhalation exposures is available to discuss burn pits following this week’s U.S. Senate passage of a bill expanding health care benefits for veterans who developed illnesses after being exposed to such pits.

At WVU’s Inhalation Facility, Timothy Nurkiewicz, chair of the School of Medicine’s Department of Physiology and Pharmacology, and his research team are safely recreating burn pit conditions to examine why they pose such health risks and how they’ve made veterans sick.

On the contents of burn pits

“A military base isn’t like a campsite. In camping, what you pack in, you pack out, right? Well, the military has to prevent the enemy from benefiting from their presence. So, they destroy everything they have. In concept, that makes perfect sense, but in practice, it’s a horrible thing because you’re throwing in everything from standard garbage — paper, plastic, fabric, food — to paint, oil, batteries, computers and unspent ordnance. And I haven’t even mentioned the medical waste as well as standard human waste. All of that goes into burn pits, too. Jet fuel was widely used as the main accelerant and the collective process burns at a lower temperature than incinerators. The result is incomplete combustion and tremendous emission production.”

On the prevalence of burn pit exposure

“If you were deployed in the Middle East, you were probably exposed to the emissions from a burn pit. Every base was a different size, had different operations and burned different things, so everybody was exposed to different toxicants in different combinations. If you jump forward, now you have veterans who are ending their deployments and they’re coming back in large numbers and presenting with some very serious health issues.”

On the passage of this bill

“The passage of this bill is a critical step in improving veteran health. It comes at a time when a significant number of veterans are ending their deployments and returning home. We have a large population of exposed veterans who can be identified and proactively treated. The challenges in diagnosing CMI (chronic multisymptom illness) associated with burn pit exposures have made it difficult to allocate resources for the illness. This, in turn, leads to the symptoms being treated, but not the root cause. Identifying the mechanisms of toxicity that result from burn pit exposures will lead to more effective treatment, so, that’s the greater goal of our research, to provide a more exact diagnosis that is irrefutable from a clinical perspective.” 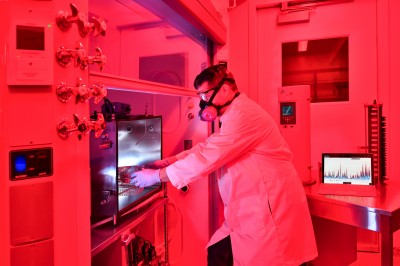 Caption: Timothy Nurkiewicz, chair of the WVU Department of Physiology and Pharmacology, conducts research in WVU’s Inhalation Facility. Nurkiewicz can discuss burn pits, why they pose serious health risks and how they’ve made veterans ill. 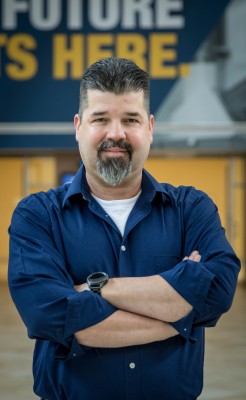 Caption: Timothy Nurkiewicz, chair of the WVU School of Medicine's Department of Physiology and Pharmacology