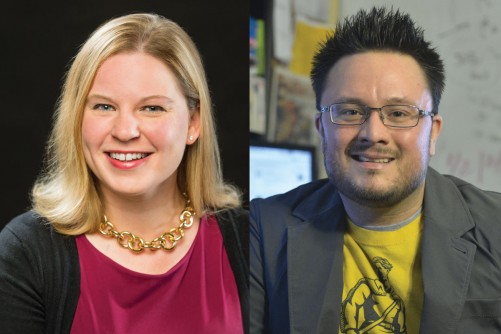 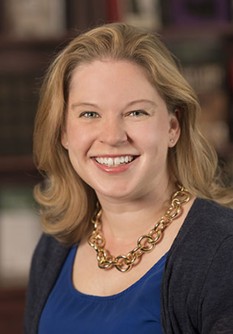 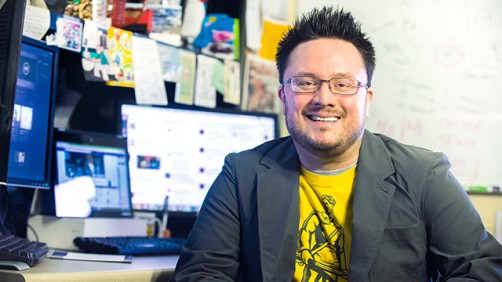 The pressure on Mark Zuckerberg to give this congressional testimony demonstrates that the revelations of the Cambridge Analytica scandal are a turning point in our society in terms of how we think about and talk about data privacy. I'm doubtful that this testimony will result in dramatic changes in Facebook's business model or in people's behaviors online right now, but moving forward, I think that the social responsibilities of social media companies will at least be something that people think about. Talking about what happened and what should happen with the data we all leave behind online is a step in the right direction.

One discouraging revelation from this hearing is that many of our legislators seem to be quite clueless about Facebook's business model, which is fueled by user data. The line of questioning from several senators leads me to believe that they don't have a good grasp of how these social media companies, and perhaps the Internet itself, work.  Our law needs to classify social media companies like Facebook. Is Facebook a media company? Is Facebook a common carrier? Or are these companies something new entirely? Doing so will help us figure out what their responsibilities to us are and if and how they should be regulated. But I don't know how we can have that conversation if our legislators don't understand how Facebook works.

“It’s not too surprising that Mark Zuckerberg’s information would have been gathered by Cambridge Analytica. After all, around 87 million of Facebook’s 2 billion users were exposed, which represents just under one in 20 Facebook accounts. For many people (myself included), our data was exposed through one of our friends, and Zuckerberg probably had quite a few in 2015. No matter how “in the know” that any one person is with respect to their own social media activity, that same activity exists in and is influenced by a network of our friends, their friends and friends of friends.” 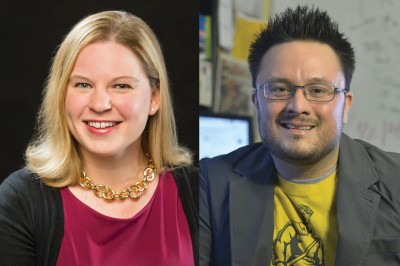 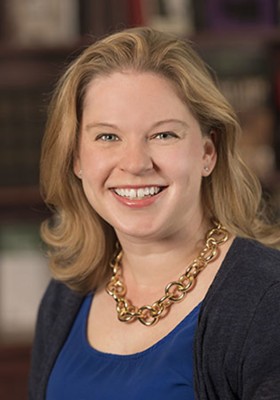 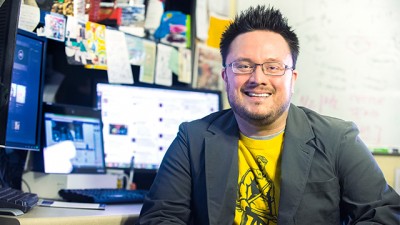