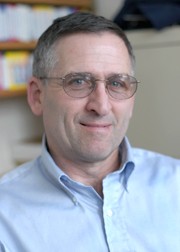 “The balance of power in professional sports now rests more with the performers than the owners. Without a labor force, Robert Kraft has nothing but an empty stadium. He has to let his employees make these political statements if he wants to win.”

- How often have athletes snubbed the White House?