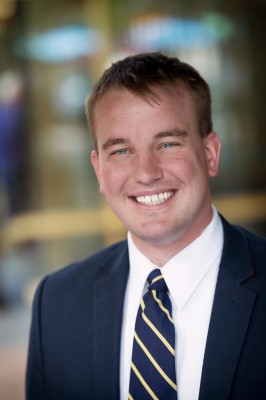 HCPA was one of the three trade groups that received the letter from the DEC, along with the American Cleaning Institute (ACI) and the Consumer Brands Association.

“It will require getting on the phone and explaining why that’s the case,” said Owen Caine, who manages government relations and public policy for the HCPA.

"If the idea of reporting down to 100ppm in your products made you squirm, in New York they are talking about 100 parts per billion or even 100 parts per trillion,"

- Disclosure leads to reformulation in California

Rather, the pandemic has "highlighted that there is a problem with people making claims that are unsubstantiated and illegal," said Owen Caine, HCPA’s executive vice president of government relations and public policy.

- Reports of illegal disinfectants on the rise