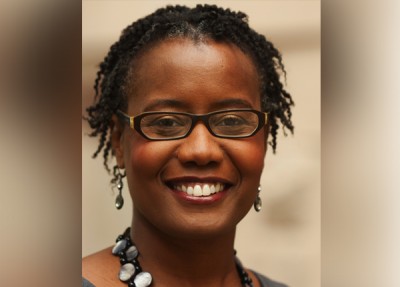 Making a difference and increasing the impact of the NYUL

The National Urban League started producing the State of Black America over 50 years ago because people had no idea about the inequities that existed in America.

Our communities are overwhelmed with grief. We are heartsick over the inhumanity we have witnessed in the recent deaths of Breonna Taylor, George Floyd, and Ahmaud Arbery.

An Open Letter to Our White Allies at Companies– If Not Now, When? By Arva Rice, President & CEO, New York Urban League, Inc.

“Unfortunately because they are now getting used to this,” she said, and pointed to Unite the Right rally, the white supremacist march in Charlottesville, Va., in 2017. Newer tech companies, in particular, are more nimble and can respond faster, she said.

- ‘To Be Silent Is Complicit': As George Floyd Protests Erupt Some Corporations Take a Stand

“We are proud of what this initiative has already accomplished, and look forward to implementing more policy changes to close the gaps and ensure equality for all, regardless of race or ethnicity.”

- Disrupting Racial and Ethnic Disparities 2.0: New Yorkers of Color Face Inequalities in Rx Costs and Many Other Areas