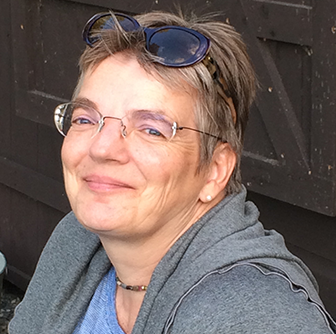 State of Shame: 'There was no justice'

A Brutal Chapter In North Carolina's Eugenics Past

Rutgers Experts Discuss What a “Good Death” Means During Pandemic

On Eugenics: "It was a horrible program and it shouldn't have existed."

A “good death” needs to involve the presence of loved ones or their participation in the dying process for the sake of the dying person, so they are not alone, and for their loved ones, so they can better process the experience and grieve.