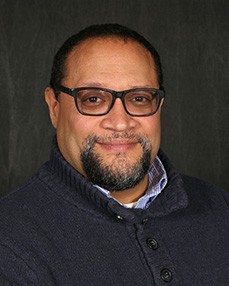 Hurricane Maria may have been the US’s deadliest natural disaster ever. Trump doesn’t care