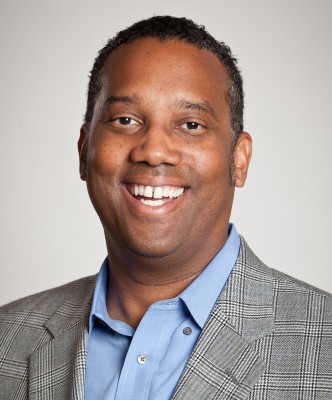 How Ads Can Leverage Verisimilitude

Over half of anti-vax Facebook ads are from two organizations, UMD researchers say

Henry Boyd, a clinical professor in the marketing department at the university’s business school, called the spread of misinformation “unforgivable.” He added that since “negative information travels quickly,” it is up to reputable organizations to domina

Can Shaq Save the Papa John’s Brand? A Super League in European soccer was an idea that was appealing to clubs because of the potential payout, but it ultimately lacked a major part of the equation – the fans, says Maryland Smith marketing professor Henry C. Boyd III.
22-Apr-2021 02:25:19 PM EDT

With Super Bowl 55 less than two weeks away, marketers are geared up for this year's batch of advertisements. But after a tumultuous year, what's the right tone for advertisers to strike? Maryland Smith's Henry C. Boyd III has an idea.
27-Jan-2021 02:55:58 PM EST

The Stakes for Brands Speaking out on the Capitol Riot: Maryland Smith Experts Comment, Available