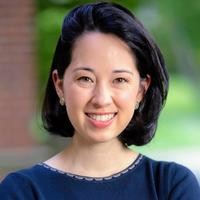 hey came, they saw, they reckoned?

The Racial Reckoning That Wasn't

Many whites are protesting with black lives matter how far will their support go?

The Catch-22 Facing Black Voters At The Ballot Box

For Whites, George Floyd’s Murder Was a Reckoning That May Not Last