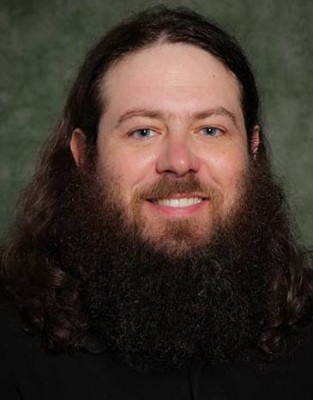 “Spreading propaganda, recruiting people, radicalizing people, it would be that type of stuff,” says Jeremy Blackburn, a computer science professor at Binghamton University who has studied hate speech and extremists online. “Bottom line: They’d have addit

“In the case of Trump’s new platform, it is so technologically primitive that there is no way for his followers to even migrate,” Binghamton University computer science professor Jeremy Blackburn told NBC News. “Who cares about a platform where you can’t

When Trump started his speech before the Capitol riot, talk on Parler turned to civil war

"It's not even the ends that matter. It's the means. It's the fact that you're placing this bet, that's where the value in all this is. Sure, you may get money, or you may end up broke, but you played the game, and you did it in some crazy way," Blackburn