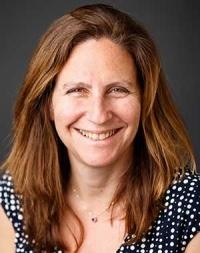 “[It] is crucial in combating stereotypes about same-sex couples and can inform policy and program development to support healthy relationships for all couples.”