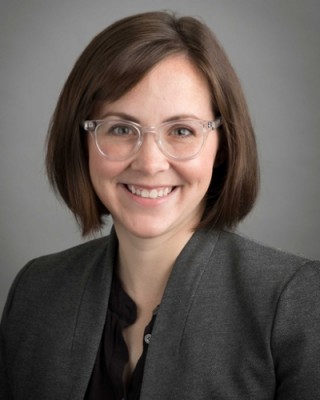 Where Democrats Stand After New Hampshire Cornell College Assistant Professor of American Politics Megan Goldberg was awarded a $50,000 grant from the Spencer Foundation to explore what’s happening in boardrooms across the country.
02-Mar-2022 02:45:16 PM EST

“The structural organization of the U.S. makes it really hard for a third party to ever actually gain any traction,”