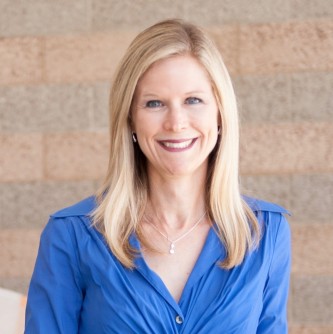 Q. What will change for conventions when they are held virtually?

A. "Conventions long ago lost their mystique when they became rubber stamps for the electorate's primary election choices. Indeterminate outcomes would render conventions exciting, but for many years they have been primetime media shows for all but the hardest-core partisan junkies. They will rise to the occasion again this year, minus the audiences that make them slightly more intriguing people-watching events. The flag-waving, balloon drops, and sign-fanning will be replaced with tech-savvy graphics, and perhaps some canned audience sounds, but most audience members won't see much difference in the spectacle. For the thousands of people who would have attended in person, the loss will be real; the live events feel much different,  generating electricity and bonds among attendees inside and outside the arena where the televised action is. Unfortunately, there are no modern substitutes for national conventions that bring together all parts of a political party, which are raucous, familial events that are great for networking, reveling together, agenda-setting together, and fundraising."

A. "The election is a collection of 50 state elections plus that in DC, and every down-ticket race, as well as ballot measures, will not be delayed because there is no need to do so when there are plenty of viable, reliable systems to ensure voting integrity and the safety of those who vote. These elections will not be moved. The date wasn't moved in World War II, during the Civil War, and at no other time has a terrifying event ever necessitated its postponement."

Q. Can we trust the outcome of an election with mail-in balloting?

A. All mail elections will be the cause of free, fair, and accessible elections that include more voices of those who are governed—the very basis for democracy. In California, elections officials are fastening the storm windows with ballot tracking and other devices to ensure reliability, yet there's no expectation that a hurricane of felonious voters will blow the roof off of any election—for president, Congress, city council, ballot measures, or otherwise. Mail-in balloting is reliable, despite the isolated violations that are overblown in the media. No system is foolproof, but including more voices through all-mail balloting doesn't make it a system for fools. All states make some provision for absentee voting, and if you've never heard that Utah, Colorado, Washington, and Oregon hold these types of elections, it's because they work (Hawaii is a new addition to this category).