John J. Farmer, Jr., director of Rutgers University’s Eagleton Institute of Politics, is available to comment about the Senate Judiciary Committee hearings on the nomination of Judge Amy Coney Barrett to the U.S. Supreme Court.

“Too often in the past, confirmation hearings for Supreme Court nominees have devolved into the legal equivalent of a middle school food fight,” said Farmer. “It would be a shame if that happens this time. The judicial philosophy espoused by Judge Barrett -- ‘to apply the law as it is written’ -- sounds straightforward enough to a general audience. But it is worth exploring the meaning of this approach when laws are so often written in deliberately general terms like ‘cruel and unusual punishment’ or ‘unreasonable searches and seizures.’ Are the courts bound today by what the drafters of laws may have meant in their time? If that is so, why have the framers and successive Congresses chosen to use general terms whose meanings might evolve over time? These are among the serious questions that deserve a full airing.”

Farmer is an expert in American politics, redistricting, law, national security and community protection for vulnerable populations. He is a former attorney general for New Jersey and former senior counsel for the 9/11 Commission. Farmer is a university professor of law and also serves as the director of the Eagleton Institute of Politics at Rutgers-New Brunswick and Rutgers’ Miller Center for Community Protection and Resilience. 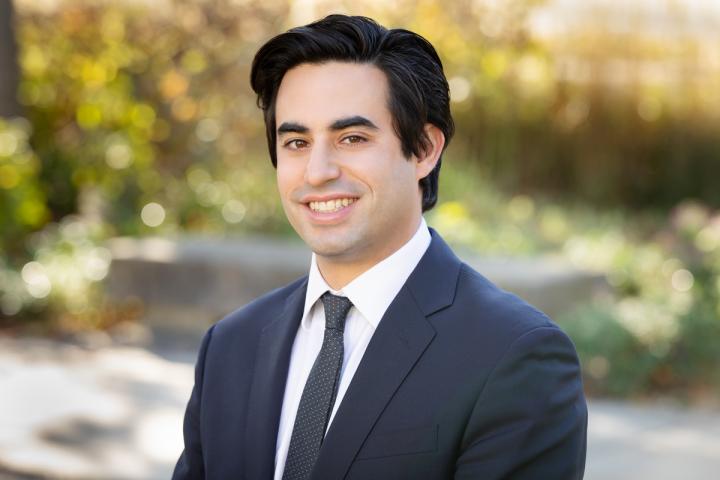