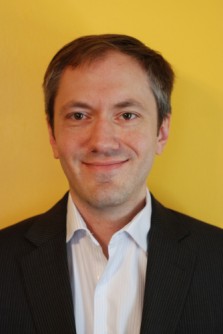 The White House is expected to release its national security strategy on Friday that will outline President Barack Obama's foreign policy priorities for the remainder of his time in office. Those priorities include combatting ISIS militants and countering Russian President Vladimir Putin.

Dr. R. Scott Crichlow, associate professor of political science and the director of the John D. Rockefeller IV School of Policy and Politics at West Virginia University, is available to speak to media.