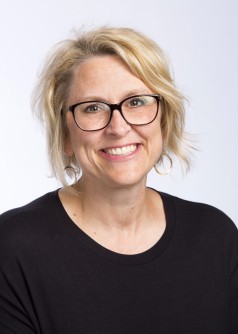 Sara Benesh is an associate professor of political science at the University of Wisconsin-Milwaukee. Her research and teaching focus on judicial decision making and the judiciary, including the United States Supreme Court. Benesh codes Supreme Court cases as a member of the contributors team for Washington University Law's Supreme Court Database. She is available for television, radio and print interviews about the nomination process for Supreme Court justices, public views of the court's historical and political significance, and its recent rulings on voting rights and gerrymandering and redistricting.