Fight for Delegates Could Get Ugly According to UGA's Josh Putnam 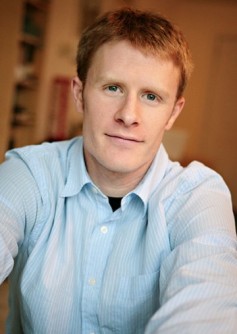 A Republican candidate needs to win a majority of the 2,472 GOP delegates - at least 1,237 - to become the nominee. If no candidate has reached that threshold when the last primary is over on June 7, then July's Republican convention could be messy.

If Trump or another GOP candidate is close to the magic number, he could try to persuade the "unbound delegates" - those who because of party rules are not required to support a specific candidate - to vote for him before the roll call begins. The number of unbound delegates is not yet clear, but it could be a few hundred people. That's what happened in 1976, when Gerald Ford rallied uncommitted delegates to his side before the first round of voting and beat out Ronald Reagan.

But if no one wins 1,237 delegates after the first vote in Cleveland, then all the delegates become free agents. The contenders would engage in a fierce lobbying battle for delegates. There would be a second round of voting - and possibly more - until one candidate snagged a majority.

"It would probably be pretty ugly," says Josh Putnam, a political science lecturer at the University of Georgia. "I doubt it breaks into fistfights, but they call it a floor fight for a reason."