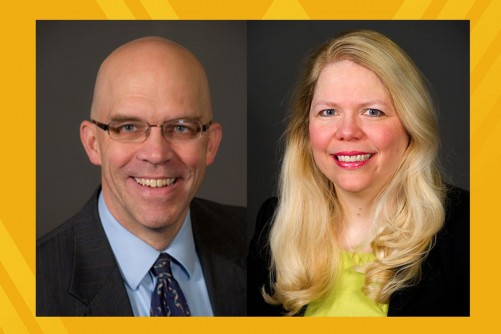 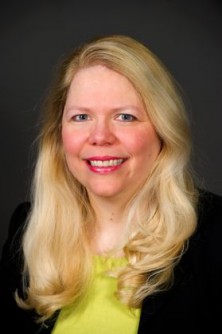 Arthur B. Hodges Professor of Law, WVU College of Law

A constitutional quagmire of issues, stretching from the exercise of religion to labor law, have arisen in the United States amid the novel coronavirus pandemic.

Constitutional experts at the West Virginia University College of Law weighed-in on First Amendment concerns as it pertains to worship services after the Justice Department backed a Mississippi church that was penalized for defying a local social distancing order after it hosted drive-in services. In a statement, U.S. Attorney General William Barr said the First Amendment prohibits religious discrimination “even in times of emergency.”

Quotes (on worship rights):
“Under the federal Free Exercise Clause, as it is currently understood by the U.S. Supreme Court, there would be no constitutional problem with a rule that simply said ‘no one can leave their home, period.’ Such a rule would work to prohibit in-person worship services, but only as part of a general rule that applies to religious services and to everything else as well. But of course, no state or locality is going to make such a categorical rule.

“Every coronavirus policy will have exceptions for ‘essential services’ of various kinds, and in crafting these rules the policymakers have to consider both the risks of virus transmission posed by a particular activity (how many people, how close will they be to each other, etc.) and the importance of the activity (e.g., everyone has to eat, so every policy will allow grocery stores to stay open). Churches would likely have a good Free Exercise Claim to the extent they can show that a policy restricts their planned form of worship while leaving unrestricted activities that pose equal or greater risks of virus transmission. So-called ‘drive-in’ services, where worshippers gather in parking lots but stay in cars parked at least six feet from one another, are probably protected; hosting a standard service of a large congregation who will be crowded together in pews probably would not be. Most policies that I’ve followed make reasonable allowance for religious needs, and many churches are voluntarily restricting their activities more than the policies of their jurisdictions require.

“Many states have religious liberty statutes patterned on the federal Religious Freedom Restoration Act, and in those states the analysis proceeds a bit differently and the position of churches challenging coronavirus policies would likely be a bit stronger than what I’ve just described.” – John E. Taylor, interim dean, WVU College of Law

Quotes (on labor and employment law):
“If, pursuant to the Defense Production Act, the President were to order private individuals to work under unsafe conditions, those individuals would retain their First Amendment rights under the Constitution and their concerted activity rights under the National Labor Relations Act to protest those working conditions.

“Governors orders to private establishment not to sell goods to out-of-state residents is unconstitutional. But, private citizens can refuse to sell goods to anyone they want (and refuse to open their establishments all together) so long as their refusal to sell does not violate public accommodation laws. For example, entrepreneurs cannot refuse to sell items to people of color and only sell their items to white people.” - Anne Lofaso, Arthur B. Hodges Professor of Law, WVU College of Law

West Virginia University experts can provide commentary, insights and opinions on various news topics. Search for an expert by name, title, area of expertise or college/school/department in the Experts Database at WVU Today. 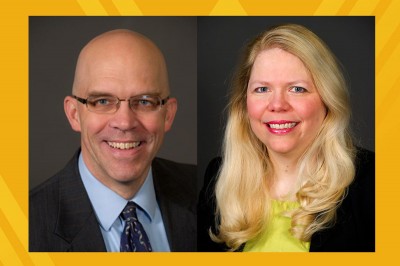 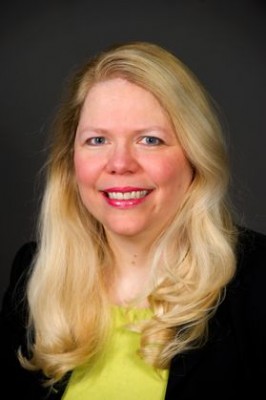