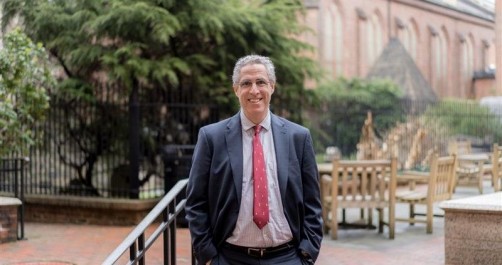 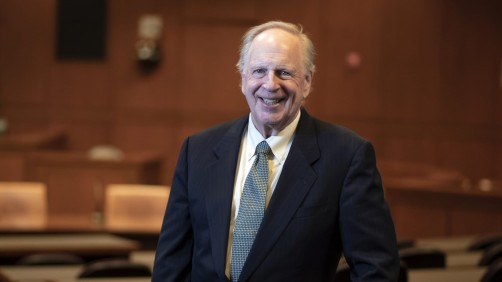 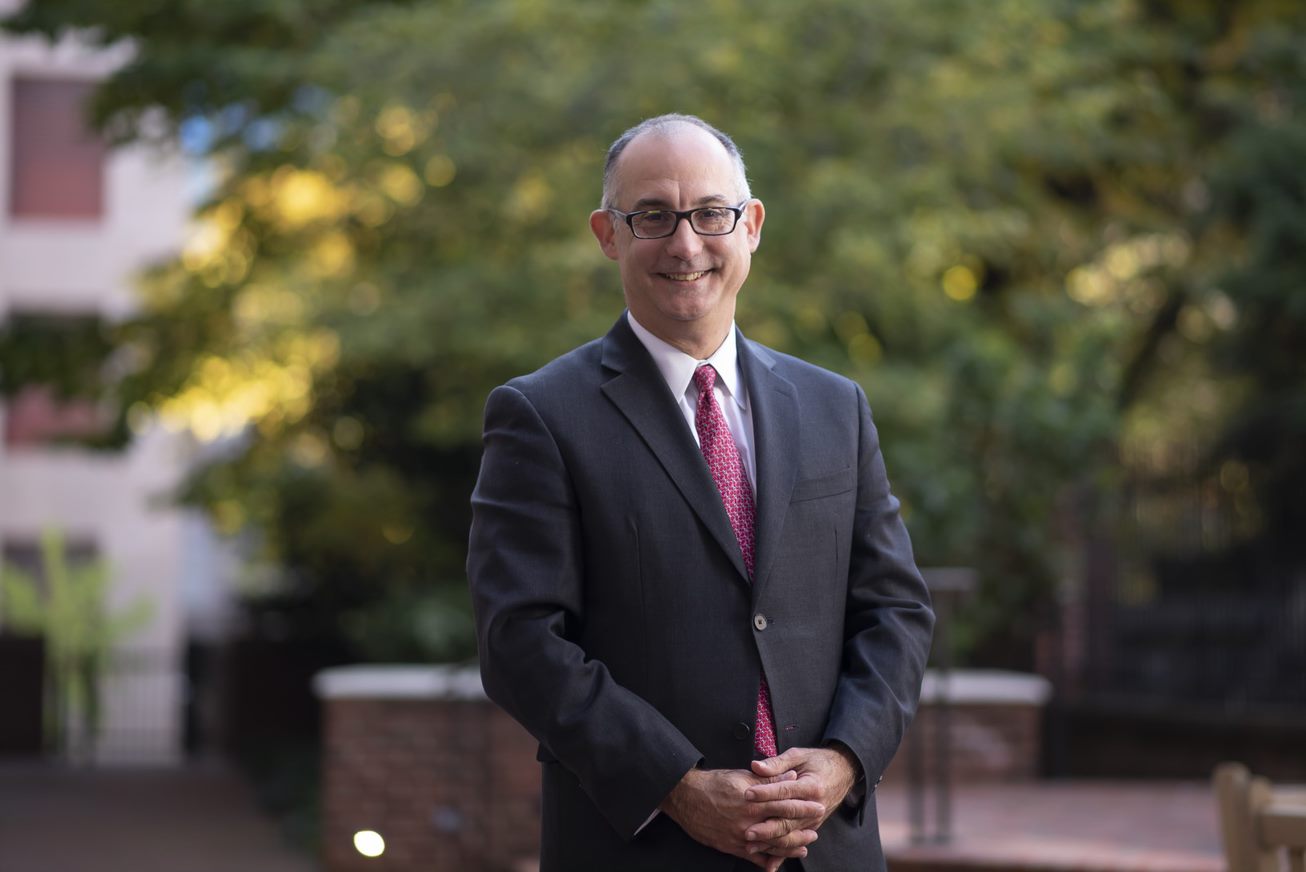 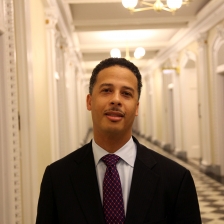 The University of Maryland Francis King Carey School of Law has faculty experts available to comment on several aspects of the recent attempted insurrection at the United States Capitol including impeachment, inauguration security/new threats to state capitols, and the police response to the events of Jan. 6, 2021. Professors are available for telephone and virtual interviews.

Section Three to the Rescue-- Section 3 differs from impeachment by making certain persons ineligible to hold public office. A president who is impeached and convicted holds office legally until the process ends (though good arguments exist for thinking some functions may be suspended after the House votes to impeach). A president who engages in insurrection becomes ineligible to hold public office from the moment the president participates in the insurrection.

"Federal coordination capabilities are wholly lacking. This is a very dangerous time."

Maryland Carey Law Professor Michael Greenberger is the founder and director of the University of Maryland Center for Health and Homeland Security. He is frequently called on by media for his expertise in counterterrorism, emergency response and public health emergencies. Prof. Greenberger can discuss:

WATCH: Riots At Capitol Building Were ‘An Act Of Domestic Terrorism’, University Of Maryland Professor Says

"Our courts are probably what saved the country."

Donald Tobin, dean of Maryland Carey Law, spent eight years working on Capitol Hill and offers his unique perspective as a former Hill staffer and a current legal educator. He can elaborate on the following topics:

Dean Tobin reflects on the riot at the Capitol— The Capitol building, perhaps more than any other structure, represents the importance of our democratic institutions and the rule of law upon which our democracy relies. And, although the Capitol is a symbol, the attack was not merely symbolic. Mobs do not decide our elections; people do.

"I can’t think of a more glaring example of how race is a key driver of policing in this country… Had they [rioters] been Black, we would have seen a whole different situation. Officers would have beaten, arrested and killed black people last week."

Professor Michael Pinard is the Francis and Harriet Iglehart Professor of Law and co-director of the clinical law program. He has worked to improve the criminal legal system nationally and locally through legislative and policy advocacy, writing and participation in various working groups and advisory groups. He was recently elected chair of the Association of American Law Schools section on civil rights. Professor Pinard can discuss:

Privilege and Belonging – Professor Pinard contrasts a reverent trip he made to the Capitol to the violent attempted coup of January 6, 2021:

The differences between my experience at the Capitol and the attempted coup in the very same space could not be any more stark, telling, or poignant. My wife and I walked through the Capitol with reverence and awe. We were on hallowed ground… Thus, as I watched the insurrectionists run through and past law enforcement officers, scale the Capitol walls as if there were at a rock climbing gym, break windows, chase officers…here is what I saw: White comfort and privilege on full, unvarnished, and revolting display.

Spotlight on Sections: Civil Rights – I’m optimistic, because I have to be. Without optimism, you don’t even see the vision for change. So I’m optimistic that change will come about, but I do think that one lesson we learn over and over is that you have to be vigilant to make sure change is actually realized. 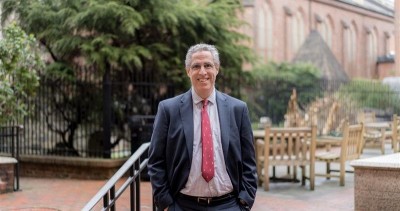 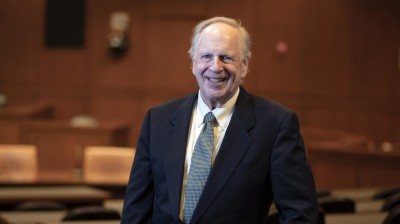