Political scientist offers tips, insight on what to watch for as presidential debates begin 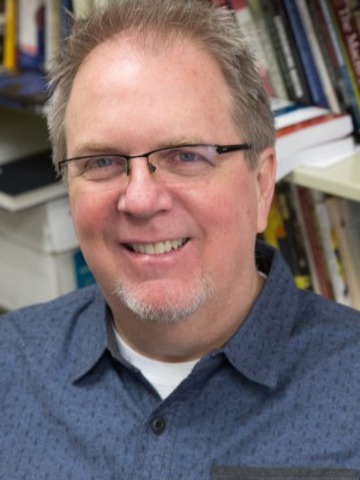 The 2020 Democratic presidential debates begin this week in Miami, the first face-off among candidates in what might be one of the largest primary fields in recent U.S. history. The unusual format features 10 candidates squaring off on Wednesday, with another 10 debating on Thursday.

Thomas Holbrook, a University of Wisconsin-Milwaukee distinguished professor of political science who has studied presidential campaigns for nearly three decades, says viewers could see candidates ahead in early polling - like Joe Biden, Bernie Sanders and Elizabeth Warren - play it safe to maintain front-runner status. Holbrook says that means they may focus remarks on their own respective campaigns rather than attack other candidates. They could also avoid making extreme statements for the sake of standing out on the debate stage.

The rest of the field could see a prime opportunity to seize the spotlight in a crowded field.

Holbrook, who is also the Wilder Crane Professor of Government in UWM’s College of Letters & Science, can offer other tips to viewers on verbal and visual cues to watch for in the debate, and what those might signify for a candidate. He can also take a look back at the early 2016 Republican presidential debates, which featured 10 or more candidates.