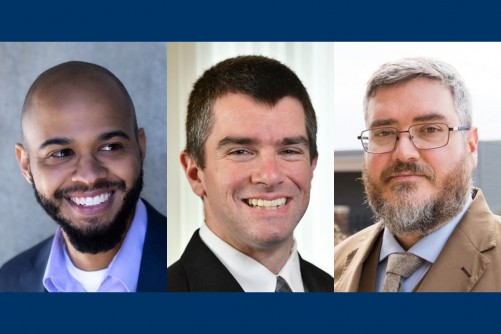 Pictured from left to right, Nathaniel Burke, assistant professor of economics in the WVU John Chambers College of Business and Economics, Rodney Hughes, assistant professor of higher education administration in the WVU College of Applied Human Sciences, and Sam Workman, director of the WVU Rockefeller School of Policy and Politics. These West Virginia University experts are available to speak to recent plans President Joe Biden unveiled to cancel some federal student loans for many borrowers. 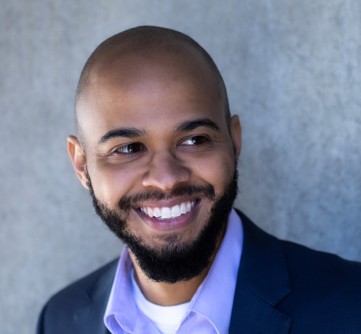 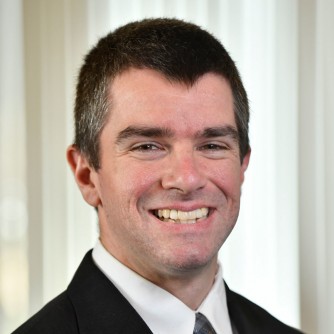 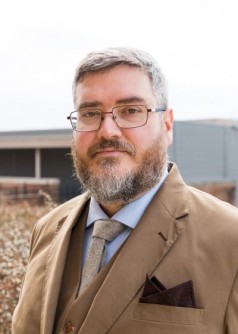 Sam Workman, director of the WVU Rockefeller School of Policy and Politics

President Joe Biden’s student loan forgiveness plan will have wide-reaching implications for the nation’s economy, higher education issues and even upcoming political elections, according to a range of West Virginia University experts.

The following faculty members are available to offer insight and analysis on the Biden administration’s effort to forgive federal student loan debt of up to $20,000 for Pell Grant recipients and up to $10,000 for other borrowers:

“On the individual and household level, debt forgiveness typically results in a similar effect to having part of a bill paid for in your monthly budget. This means for individuals who will have their entire or almost all their student debt forgiven by this new policy, we can expect to see a slight increase in consumption on household goods and living expenses such as rent, utilities and food. There may also be a slight increase in personal savings for some, however it is likely the extra savings will be used to pay off other forms of debt, such as credit cards, as we saw with much of the relief spending in 2020.

“The most impactful is the proposed rule to cover borrowers’ unpaid monthly interest on income-driven plans. Prior, borrowers would make on-time payments and still see themselves failing to make any progress on their balances. The incentive for future education seekers is baked into the proposed rule regarding loan forgiveness after 10 years of monthly payments on loans originating at $12,000 or less. This is going to increase the incentives for lower-income students who will rely on federal loans to explore community college or in-state public universities as options for higher education, which previous research tells us will have positive impacts in local communities and remove some of the hesitation low-income students would have to invest in higher education, so in theory this should improve access, but it would definitely affect the incentive structure around how students choose which schools to go to and which courses of study to invest in with regards to their future career choices. Overall, this is a first step towards managing the economic burden of student loan debt, but there will need to be consistency in managing future debt and costs.” – Nathaniel Burke, Assistant Professor, Economics

“One precedent set is in changes in income-based repayment, especially declaring that if students’ income-based repayments are $0 in a month, the federal government would cover interest charges so students don’t accumulate interest even while they are in good standing. This can be a productive area for reform in the future where students repay what they borrow to pay for tuition and fees but receive support on interest [using public funds to promote access to higher education].

“Loan forgiveness doesn’t address reducing the sticker price of college, and colleges’ spending and pricing still will need to be addressed if the amount of student borrowing is problematic.

“Prospective students should understand that borrowing and taking out loans can be helpful, but students should also be informed about the institutions they choose to attend, the majors they choose and associated career opportunities, and their likelihood of being successful – it’s important to receive or seek out advising and not make these planning decisions or associated decisions to take out loans lightly.” – Rodney Hughes, Assistant Professor, Higher Education Administration

“From a policy perspective, student loan forgiveness is an investment in the future — a bet that this will allow future graduates to buy vehicles, have a larger home down payment and other major life expenses. In the immediate term, it decreases student loan payments, making day-to-day life easier for graduates who’ve entered their repayment period. I think the third provision capping payment at 5% of discretionary income will be the most important in the long run.

“The policy will certainly be viewed in terms of the upcoming elections. The policy won’t change minds – college graduates are more likely to identify as Democrats and vote accordingly, but it might get someone out to vote who would have stayed home otherwise. Its ballot effect would be felt in turnout rather than party switching. It has the potential to be framed in a way to deepen the divide between those who choose to go to college and those who don’t, especially given the administration’s failure to improve the minimum wage out of the gate in 2020 and the continued stagnation of real wages. There is no doubt that conservative strategists will frame it this way. And of course, someone has to pay for it. The grand bet is that it generates economic activity beyond its costs, but that is difficult for a voter to see in the immediate term. – Sam Workman, Director, Rockefeller School of Policy and Politics 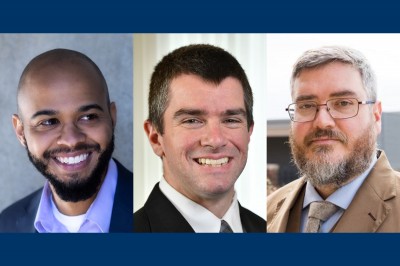 Caption: Pictured from left to right, Nathaniel Burke, assistant professor of economics in the WVU John Chambers College of Business and Economics, Rodney Hughes, assistant professor of higher education administration in the WVU College of Applied Human Sciences, and Sam Workman, director of the WVU Rockefeller School of Policy and Politics. These West Virginia University experts are available to speak to recent plans President Joe Biden unveiled to cancel some federal student loans for many borrowers. 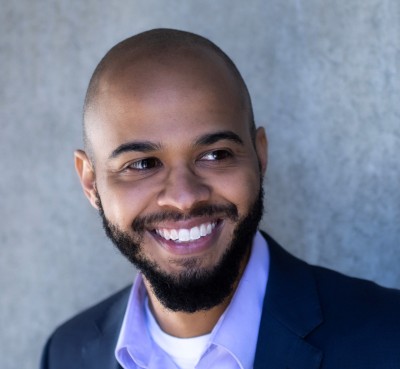 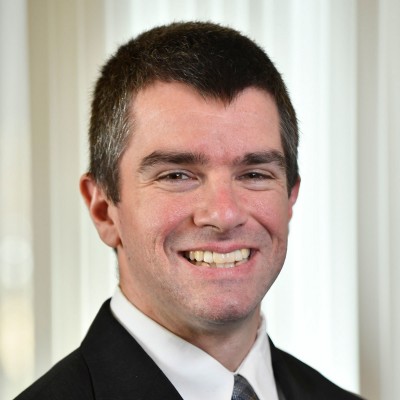 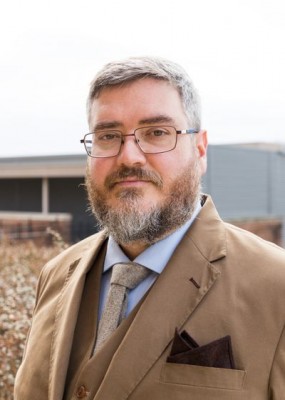 Caption: Sam Workman, director of the WVU Rockefeller School of Policy and Politics