What Would Repeal of Affordable Care Act Mean in NC? 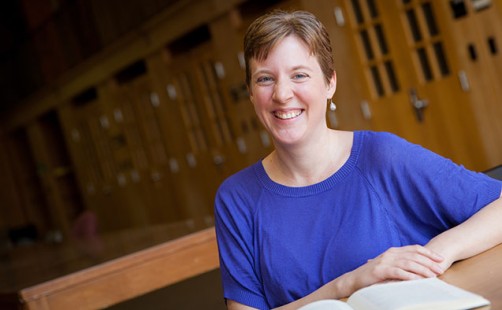 What would potential repeal of the Affordable Care Act mean for North Carolina?

“The repeal of Obamacare will have disastrous human and financial costs for North Carolina. Over half a million state residents will lose their coverage, jeopardizing their health and their financial security. The state will lose an estimated $59 billion in federal funding. Here and elsewhere, the stakes of repeal are high for individuals, families, and entire communities.”

She is included among several faculty experts featured in the fact sheet on the Affordable Care Act in N.C. put together by the Scholars Strategy Network (SSN).