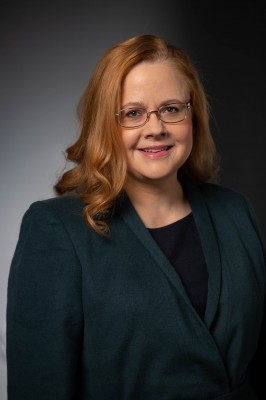 Is it time for an international cyber court?

"You have very little control over the quality of the software on the expanded attack space that has come into your living space."