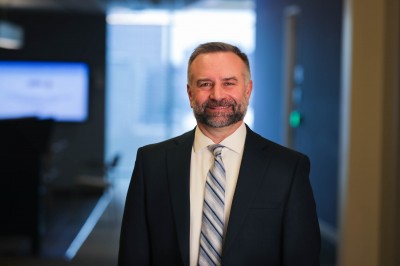 Director of Strategic Engagement and Partnerships

“After about a decade of doing this, this all started back in the 2009-2010 timeframe, if agencies can’t optimize government-owned data centers after a decade…"

Why CIOs need a seat at the top table

"Think of any mission-critical challenge facing any government organization today, and technology is invariably a part of the solution. Technology -- properly applied -- has the potential to make massive improvements."