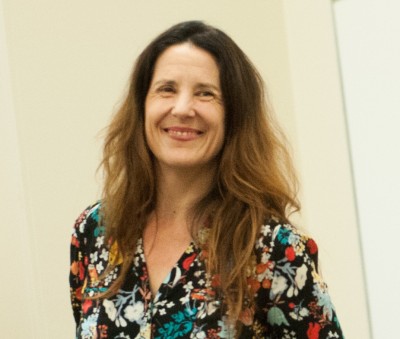 Writings indicate Barrett is comfortable overturning precedents, such as Roe v. Wade, that have been affirmed over and over, U of R professor says

It has been nearly one hundred years since the ratification of the 19th amendment granting women the vote nationwide, yet women continue to face barriers to full equality in the United States and globally. The annual Women's March is an important event in the fight for all women's ability to live their lives free of sexism, classism, racism, ethnocentrism, and homophobia.