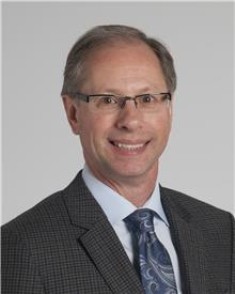 Americas Committee for Treatment and Research in Multiple Sclerosis (ACTRIMS)

It is with great pleasure that I welcome you to the 8th joint ACTRIMS-ECTRIMS conference. This conference, MSVirtual2020, is the largest conference dedicated to multiple sclerosis (MS) research and our first virtual conference.
11-Sep-2020 06:15:45 PM EDT