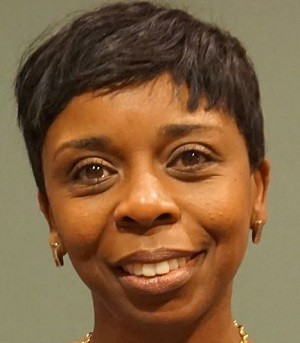 For so many, 2020 has posed some of the greatest challenges of our lifetime. Turning the calendar page to 2021 is a time to remind yourself to take good care of YOU in the New Year. The faculty at Palo Alto University, which is dedicated to psychology and counseling, curated this list of 21 meaningful ways to make 2021 a more balanced year for you and other people in your life.
18-Dec-2020 04:35:52 PM EST