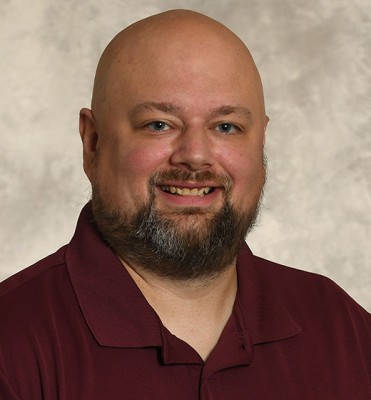 “This debate is the final appeal for both candidates to get their messages out to a large section of voters,” said Joshua Bolton, a political communication expert at Salisbury University. “The final debate will be a chance to make a closing argument as many voters decide whether or not to vote.”

“You're seeing a competing narrative of the importance of counting every vote and then on the other side hearing that every vote that comes in late might not be a legitimate vote, so they're kind of both competing at the frame of these 96 million votes that have already been cast prior to tomorrow, whether they should be counted or whether they're legitimate even.”

“Traditionally speaking the late-arriving ballots are generally overseas military ballots, so the GOP is usually very much in favor of counting those ballots because they usually slant very much in their favor, this is the first time we’re really seeing the GOP saying these mail-in – ballots need to be postmarked by this date and/or received even by this date to be counted and so the narrative is really a shift from the traditional sense of what we think of when we think of mail-in-ballots.”