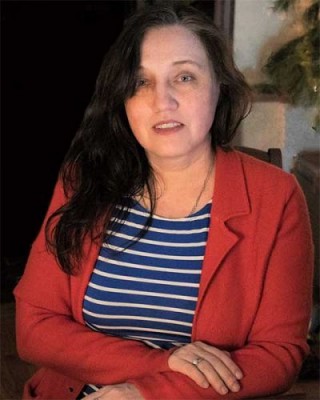 "Eight percent is not huge, but it's there. If you're wondering if policies actually matter, apparently they do," Olga Shvetsova, a political-science professor at Binghamton University who led the study, told Insider. Shvetsova said her team did not do

"All of these findings, in conjunction with those of our own research, suggest that amid the current deep divide in U.S. politics, it’s possible to forecast public health outcomes based on whether a state is led by a Republican or a Democrat. For large ch

Political institutions such as the timing of elections and presidentialism had a larger influence on COVID-19 strategies than the institutions organizing national healthcare, according to a research team led by a professor at Binghamton University, State University of New York.
22-Jun-2021 12:30:56 PM EDT