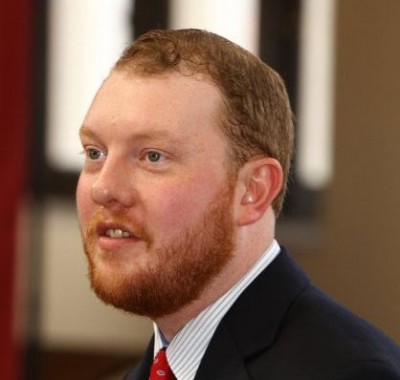 Ballot Proposal 5 on the 2021 ballot asks whether to change one word of the New York State Constitution: it will replace the word “twenty-five” with the word “fifty” in Article VI, Section 15(b).1That revision would raise the constitutional limit on the monetary amount at issue in civil cases that the New York City Civil Court can adjudicate from $25,000 to $50,000. The change will require additional action by the Legislature to be effective and has no significant effect on voters residing outside of New York City.

- Ballot Proposal 5: Increasing the Monetary Limit on Lawsuits That Can Be Decided by the New York City Civil Court

In June of 2009 the government of the State of New York came to a shuddering halt.