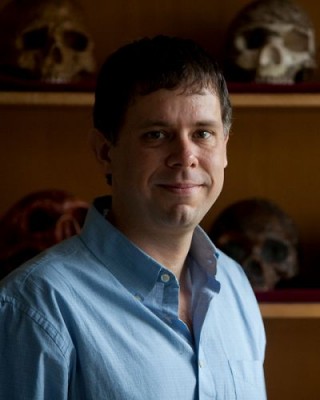 Our study found these teeth lack several features that are found in earlier human species, including the Neanderthals. One of these characteristics is a thickening of the tooth crown along the edges on the inside surface of the incisor and canine. Anthrop