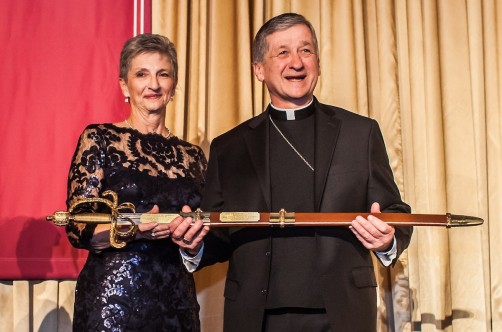 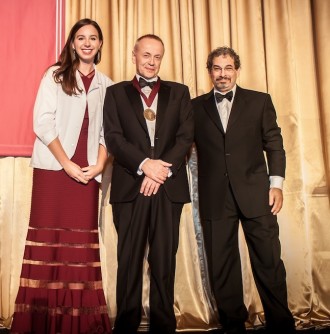 More than 500 people attended the event, which celebrated a theme of "Living a Life in Service to Others" and raised hundreds of thousands of dollars for medical student scholarships.

"Stritch is known and honored for training great physicians and innovators who measure personal success by an ability to improve the world for others," said Steve A. N. Goldstein, MD, PhD, dean, Stritch School of Medicine. "At Loyola, we believe that the highest caliber students, from all backgrounds, should have access to a Stritch education. This is why scholarship funds are so important."

The night also recognized 14 high school students who are members of the Stritch Junior Service League, a volunteer group that performed hundreds of service hours at Misericordia, the Ronald McDonald House, a soup kitchen, community garden, and many other locations. More than 1,500 young men and women have participated in the Stritch Junior Service League since its inception in 1950.

Twenty-four members of William and Mary Ryan's family have been Stritch Junior Service League members, including three this year. The Ryans and their six children and spouses served as event chairs. One of their granddaughters is a third year medical student at Stritch and Mr. Ryan is a grateful patient of David Wilber, MD, this year's Stritch Medalist.

The Stritch Medal recognizes outstanding accomplishments of a Loyola graduate or faculty member who exhibits dedication to research, education, and patient care.   Dr. Wilber is the George M. Eisenberg Professor of Cardiovascular Sciences and Director of the Clinical Electrophysiology Program. He is the author or co-author of more than 500 publications, including studies in the New England Journal of Medicine and Journal of American College of Cardiology.

"I am humbled to receive the Stritch Medal," Dr. Wilber said. "I have found personal satisfaction in my care from identifying individual patients whose quality of life I could improve."

Watch a video about Dr. Wilber.

The Stritch School of Medicine Annual Awards Dinner was started by Cardinal Samuel Stritch in 1950 as the Cardinal's Dinner and renamed in 1960. The original goal was to raise funds to support the only Catholic medical school in Chicago. 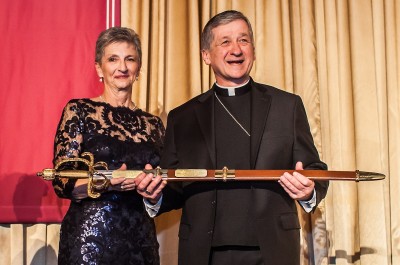 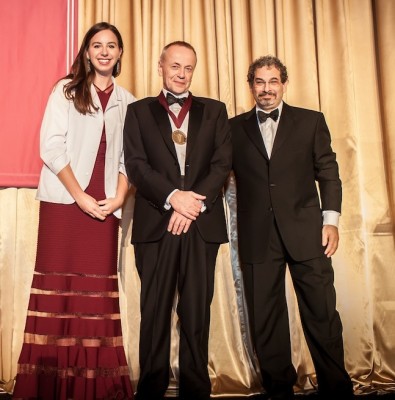