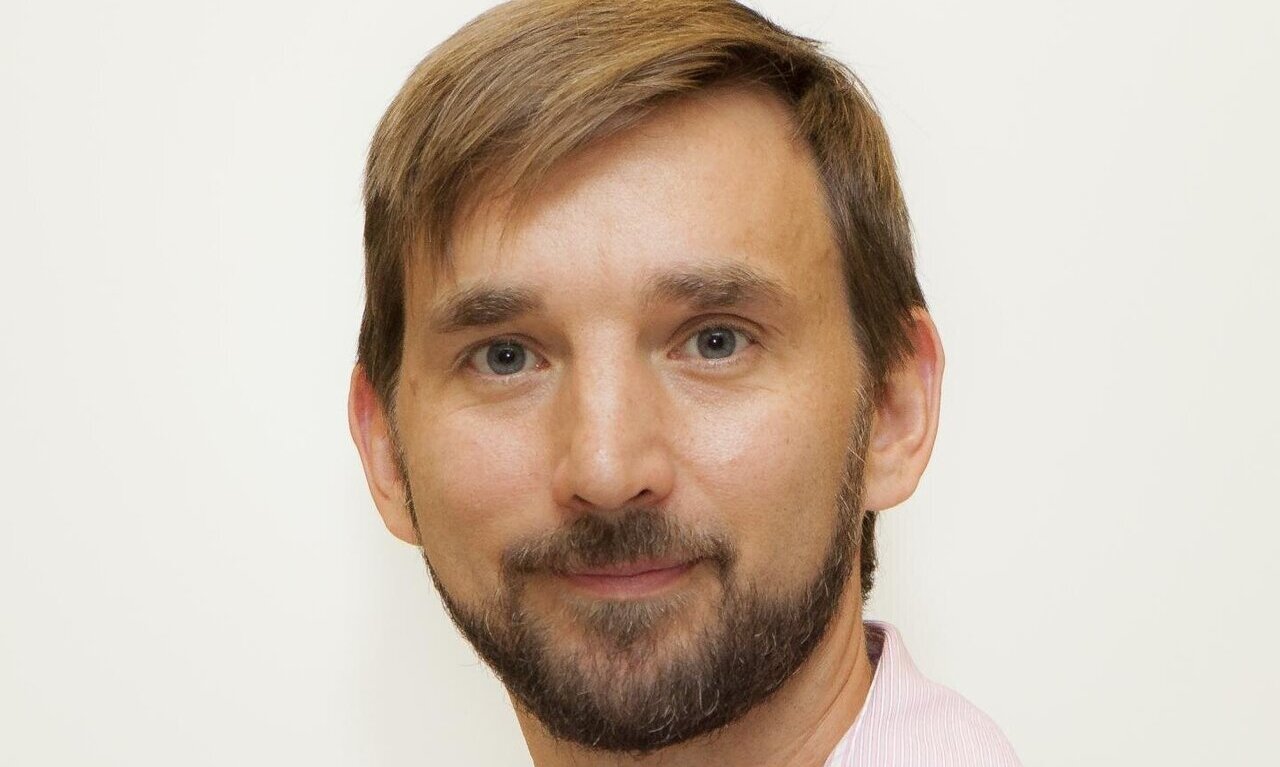 Columbus Day glorifies the enslavement of Native Americans and should be replaced by Indigenous Peoples' Day, according to Binghamton University anthropologist Matthew Sanger.

"I strongly support replacing Columbus Day with Indigenous Peoples’ Day, a holiday celebrated since 1989 and increasing in scale as more and more people realize how hurtful Columbus Day is for not only Native Americans, but for anyone who recognizes the brutal history of colonization in the Americas and the place Columbus had in those events," said Sanger.