See how the CSU is fostering virtual campus life amid the pandemic. 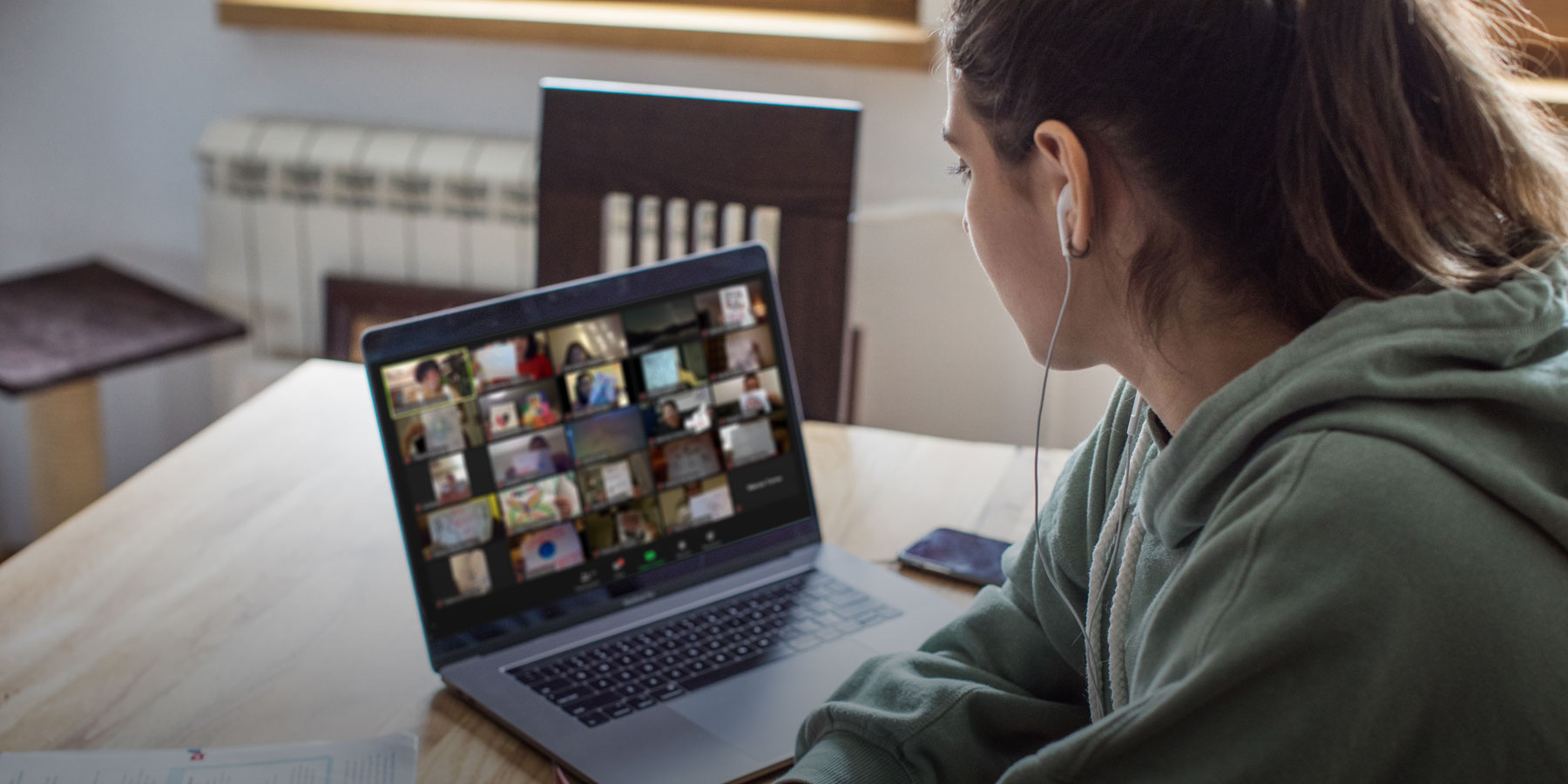 Newswise — For college students everywhere, building a new community of friends and colleagues is every bit as valuable as the learning and career opportunities college provides. But doing so during COVID-19 comes with its own set of unique challenges. How do you create the campus experience when social distancing is the new norm? To combat that loss, staff and student leaders across all CSU campuses have been working to create spaces, largely online, where students can effectively and safely connect and regain that sense of campus life.

Community building starts the moment students step on their campus for the first time. But this year, the usual freshman orientations and welcome weeks went virtual, with many students getting their introduction to college life over Zoom. While these virtual sessions let students learn about campus services, student centers, Greek life, clubs and more, they left staff with the challenge of providing extra opportunities for students to engage with each other.

“It's important now more th​an ever for students to make these connections, so they don't feel like they're alone in what's going on and what they're feeling—even just having one other person they can lean on who has a similar experience," says Allee Garry, Humboldt State University residence life coordinator.

To this end, HSU's Office of Student Life hosted a series of events to get its incoming students acquainted with each other, including trivia nights, a pen pal program that connects students on social media and a speed “friending" event over Zoom. To help students get involved, these events—along with club activities, faculty lectures and performances—were listed on the Humboldt State Virtual Quad, an aggregated calendar to which anyone can add an event, explains Molly Kresl, student life coordinator.

Garry also organized the campus's Get Your Stuff Together (GYST) Week as an introduction to living on campus. Student leaders led several of the week's activities, like Laundry 101, cooking demonstrations and a talk on cleaning with non-toxic supplies.

In addition, she facilitated a GYST Coffee and Conversations event aimed at giving student leaders and new residents time to discuss current events—but it ended up being a chance for new residents to ask student leaders about life on and around campus. “It wasn't exactly what we envisioned, but the students who attended got a lot out of it because they wound up hearing about [things] like, there's some hiking trails I can go for a walk on," Garry says. “… It turned into basically asking questions about campus. So, the students wound up answering questions and starting to build those relationships."

Similarly, the Office of Student Life at California State University, Dominguez Hills has put on virtual programs continuously since March, from a virtual pizza party to a talent show.

One of its biggest feats, though, was hosting a virtual leadership retreat and conference for student leaders from across California's three higher education institutions: CSU, University of California and California Community Colleges.

First, the September LEAD Retreat—usually a three-day/two-night getaway for CSUDH students—included small breakout discussions and culminated in a mixer for 200 student attendees. “Where the magic happens is when [students] can talk and engage, and we're not talking at them, but we're talking with them and understanding their current experience," says Assistant Dean of Students Anna Liza Garcia.

“It's important to find opportunities to affirm, support and inspire students during this difficult time," Garcia says. “This conference was a collective effort of student leaders, faculty presenters, community organizers and multiple campuses, with CSUDH, Stanislaus State, CSUN and UC Davis leading the effort. This conference was more than what we could have done on our individual campuses, and we were united in our effort to create something amazing."

Campus resource centers, whose missions concentrate on community building, have particularly missed the opportunities to bring students together in person, especially during a year with a pandemic, unrest and a politically tense election.

As one creative alternative, the Warrior Cross Cultural Center at California State University, Stanislaus is hosting discussion series on Instagram Live and Zoom where students can ask questions and share their thoughts. “It was a way for us to build community, continuing to foster that sense of belonging," says Center Director Carolina Alfaro. “We were trying to create that space and say, 'We're still here … we see you, we hear you and we want to be able to connect with you, even if it's just for a few minutes."

A few of the topics the series includes:

“Each of the sessions is an opportunity to talk about current events or issues that are pressing on a local or national level," Alfaro explains. “So, we were trying to bring in conversations that impact our diverse communities."

Many of the events incorporated diverse voices with the help of community guest speakers and student groups, like the Stan State Eco-Warriors and Black Student Union. “We're looking at ways we can connect students to not only others on campus, but connect them with the community," Alfaro says. “We are inviting the grassroots organizers and community activists to be part of these conversations, and trying to build a stronger relationship within our campus and community."

While the Women's Resource Center at CSU Dominguez Hills also tried to create virtual spaces for students—by hosting activities like quarantine glam (an evening of beauty and chat on Zoom) or a feminism talk after watching a Powerpuff Girls episode—their main undertaking was the reworking of their internship program.

Called Growth and Leadership Opportunities for Women (GLOW), the expanded cohort program brought together 14 interns who would work on a project related to social justice, women's issues and feminism. Interns would rotate meeting with each other and would meet each week with Center Director Megan Tagle Adams and Program Coordinator Alyeska Gutierrez to discuss leadership styles and leading as a woman.

“The hope [is] after a couple of weeks they're not thinking about it in terms of 'I'm meeting these set obligations for my internship,' but it becomes a more organic sense of community," Tagle Adams says. “But I think having that accountability and investment, in terms of they've made a commitment, … will keep them connected, especially when they are dealing with Zoom burnout."

Lastly, new students didn't want to just learn about campus organizations through virtual events—they were ready to jump in and get involved. At California State University, Long Beach, the Interfraternity Council (IFC), Panhellenic Council (PHC), Cultural Greek Council and National Pan-Hellenic Council (NPHC) made that possible with virtual recruitments, under the guidance of Fraternity and Sorority Life Coordinator Monica Schnapp.

“I'm really proud of our community," Schnapp says. “We had four chapters from Cultural Greek Council who recruited, and Panhellenic had 280 women join a chapter so far, as well as another 72 men from IFC. That's 350-plus new members in our community."

In addition to adding new members, chapters are still planning events to strengthen their community. One sorority passed around their Zoom password so members could lead different activities like yoga or cooking classes—while another held a 5K for the March of Dimes in which the sisters raised money while completing the walk in their respective neighborhoods.

Learn more about the CSU's solutions for students during the pivot to online instruction.