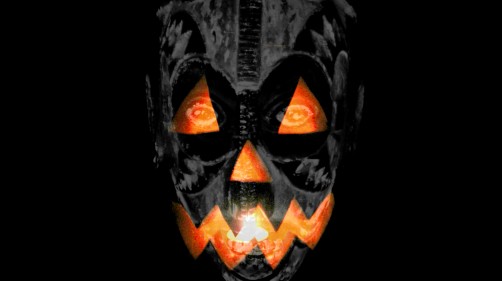 The film, made by Walters last month, can be seen online at bit.ly/2y76QOh. The music used in the film is also written and performed by Walters.

The television airing is part of IPTV's "Ghouls and Goblins Take Over 'The Film Lounge.'"

Walters also recently completed a Day of the Dead video, which will be projected on the interior and exterior of the Figge Art Museum in Davenport, IA, Thursday, Nov. 2 as part of a Dia de los Muertos celebration. The video can be found at youtu.be/kzCeg_i7JrQ.

Walters is well known for his projection art projects, which he displays in a variety of ways, including on the outside of buildings, and a Halloween-related project at the WIU Art Gallery. 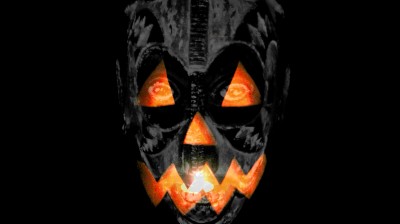