Marriage, housing, family decisions delayed; employment choices made based on the cost of education 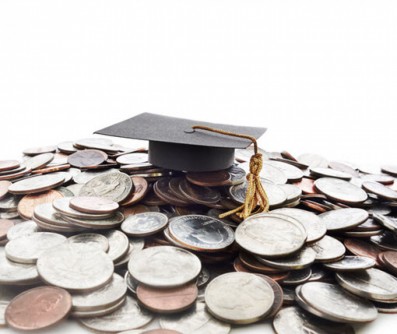 Newswise — RESEARCH TRIANGLE PARK, NC — A new report prepared by RTI International for the National Center for Education Statistics provides important insights about rising student debt and its consequences for students who graduated from college during the Great Recession. The study details a variety of post-college outcomes for students who graduated with a bachelor’s degree in 2007-08, reflecting graduates’ perceptions of how that debt has affected their lives −a topic that has not yet been fully explored or understood.

Most non-borrowers (81 percent) reported that their undergraduate education was worth the cost, compared with 69 percent of graduates who took out student loans.

“Those who graduate with a bachelor’s degree are more successful in repaying their student loansand have lower rates of default than those who do not earn a bachelor’s degree. However, our analysis shows that graduates may be feeling the effects of student loan debt in other ways,” said Melissa Cominole, Ph.D., RTI research education analyst and co-author of the report. “From taking an undesirable job to delaying buying a home, students who graduated with high levels of debt during the most recent economic recession report that they are experiencing the impact of their education costs when asked four years after graduation.”

RTI examined outcomes of a nationally representative cohort of 2007-08 graduates to produce this report.  The outcomes were measured four years after graduation and focused on employment, financial well-being and family formation. Outcomes are shown for all graduates, graduates who didn’t borrow, and graduates who borrowed (by amount borrowed). This cohort of graduates is of particular interest because they graduated during the Great Recession of 2007-09.

Findings from the report were based on data from the 2007-08 Baccalaureate and Beyond Longitudinal Study, conducted by RTI International for the National Center for Education Statistics. The entire report is available here.

Learn more about RTI’s work in education and workforce development.