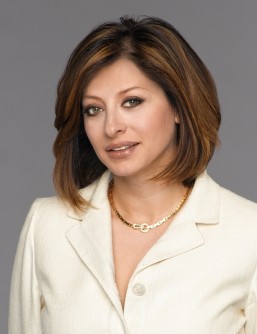 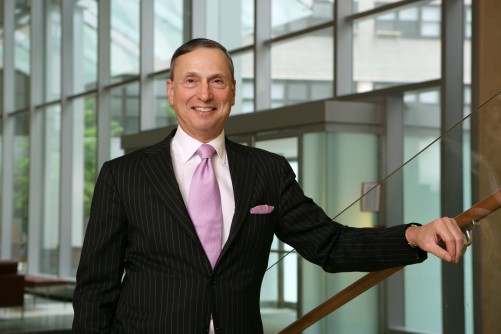 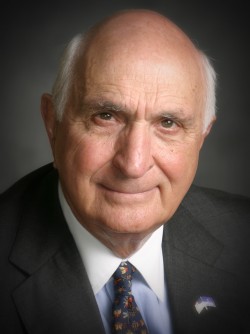 Newswise — New York University School of Medicine will hold its 168th annual graduation ceremony on May 13, 2010, at 10 a.m. at Avery Fisher Hall at Lincoln Center in Manhattan. Maria Bartiromo, host of CNBC's “Closing Bell,” host and managing editor of the nationally syndicated “Wall Street Journal Report with Maria Bartiromo” an alumna and trustee of New York University will address the class of 2010 .

About the Class of 2010The class of 2010 is comprised of 176 medical students consisting of 91 men and 85 women. The students, their personal stories and backgrounds are diverse. There is a set of identical twins, a former Olympic-qualifying ice dancer, a part-time journalist and a former computer analyst from Wall Street. At least one couple became engaged during medical school and another had two children. One student received a diagnosis of cancer, received treatment and never missed a day of school or work. Their average age is 28 and they hail from 25 states with most from either New York or New Jersey. Eighty-three percent will be going to the top 50 residency programs in the country. Thirty graduates will be doing their residencies at NYU School of Medicine/NYU Langone Medical Center and its affiliated hospitals.

The CeremonyFollowing the procession, which starts at 10 a.m., Robert I. Grossman, MD, the Saul Farber Dean and CEO of NYU Langone Medical Center, will address the men and women of the class of 2010 who are about to embark on what Dr. Grossman has referred to as “an ancient and eternally noble calling.” Dr. Grossman will then introduce Ms. Bartiromo, who will deliver the keynote address. The conferring of diplomas and brunch reception will take place directly after the class president speaks.

About NYU Langone Medical Center:NYU Langone Medical Center is one of the nation's premier centers of excellence in healthcare, biomedical research, and medical education. For over 168 years, NYU physicians and researchers have made countless contributions to the practice and science of health care. Today the Medical Center consists of NYU School of Medicine, including the Smilow Research Center, the Skirball Institute of Biomolecular Medicine, and the Sackler Institute of Graduate Biomedical Sciences; and the NYU Hospitals Center, including Tisch Hospital, a 705-bed acute-care general hospital, Rusk Institute of Rehabilitation Medicine, the first and largest facility of its kind, and NYU Hospital for Joint Diseases, a leader in musculoskeletal care, a Clinical Cancer Center and numerous ambulatory sites.