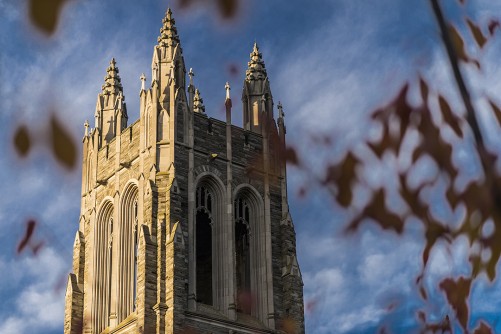 Experts and scholars from Saint Joseph's University — Philadelphia's Jesuit University – are uniquely qualified to comment on both Pope Francis's visit to the City of Brotherly Love, and the World Meeting of Families.

Katie Oxx, Ph.D., assistant professor of theology, is available to comment on the history of Catholics in Philadelphia; Jesuits and the Bible Riots.